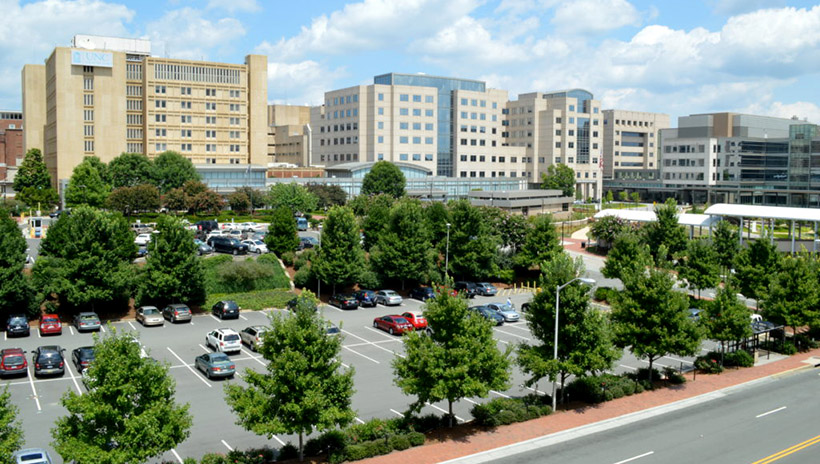 UNC Hospitals is one step closer to regaining its clean reputation, but concerns remain.

After completing follow-up inspections, the Joint Commission lifted its preliminary denial of UNC Hospitals' accreditation and upgraded the hospital to "accreditation with a follow-up survey."

UNC Hospitals was originally placed on probation because it failed to meet the suicide prevention standards of the Joint Commission - an independent, nonprofit association that certifies most hospitals in the U.S..

In earlier news releases, UNC insisted there was no threat to patient safety. But in internal emails, UNC leadership expressed concerns about suicide risks.

"I just think it is risky to say there was no threat to patient safety when we were put on probation for failure to meet suicide prevention standards," Senior Vice President and General Counsel Glenn George said.

Most of the serious problems revolved around the treatment of mental health patients, particularly those at risk for suicide attempts or for being abused and exploited. The Joint Commission demanded better management of ligature risks - places where a patient could hang or choke themselves - and better identification of potential victims of abuse.

The Joint Commission only recommends Preliminary Denial of Accreditation when there's an immediate threat to health and safety, a submission of falsified documents or misrepresented information, a lack of a required license, or significant noncompliance with Joint Commission standards.

Rarely does the Joint Commission actually deny hospitals accreditation. It stripped accreditation away from less than 1% of the hospitals that violated Medicare standards in 2014. In more than 30 instances, violations were severe enough to potentially endanger patient safety, according to a Wall Street Journal investigation.

The clean bill of accreditation means the Joint Commission is satisfied with UNC Hospitals' response to its performance issues. But the hospitals will probably face added scrutiny.

"UNC Medical Center leadership is confident in our ability to provide excellent patient care to all North Carolinians," UNC Health Care said in a statement. "UNC Health Care is committed to continuous quality improvement, and working with the Joint Commission is an important part of that ongoing effort."