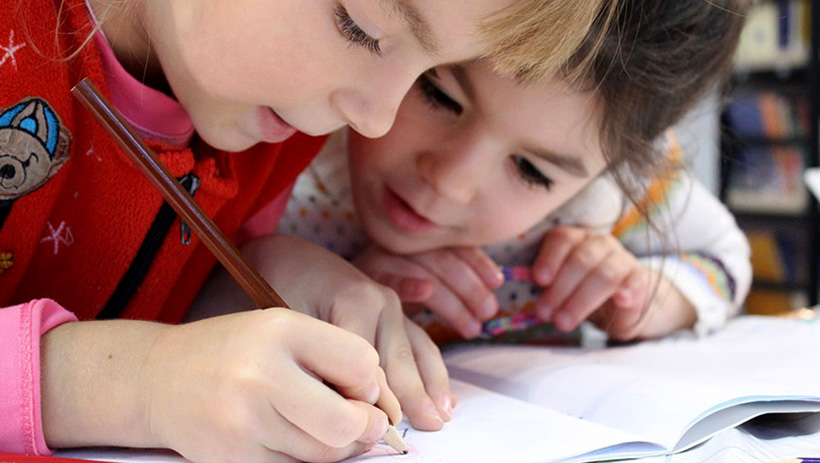 Some N.C. lawmakers are thinking about ways to deal with foster children whose birth parents are struggling with substance abuse.

House Bill 918 would allow foster parents who have cared for a child up to 3 years old, for at least nine months, to file a motion terminating the birth parents' parental rights. It would also make the foster parents "nonrelative kin" of the child, meaning they're first in line for adoption after birth relatives, such as grandparents.

The bill passed the GOP-led House 62-54 in May. Two Democrats voted for it, and one Republican voted against it.

The divide is an ideological one. When one or both birth parents are substance abusers, should the goal of foster care be ultimate reunification of the birth family, or should it be providing the most stable environment for the child as early as possible?

The bill turned up again in a recent Senate stakeholders meeting with the Department of Health and Human Services, which had presented a list of questions and concerns about the bill.

In an email, DHHS said it's working with bill sponsors and stakeholders on the bill's language to protect children and families, "with the ultimate goal of achieving permanency."

Several concerns about the bill among DHHS and lawmakers were simply misconceptions, Krawiec said. For example, some Senate lawmakers believe making foster parents nonrelative kin would place them ahead of grandparents or other birth family members in the line for adoption, which isn't true.

As soon as DHHS takes a child into custody, Krawiec said, social workers immediately search for relatives. That a child is in foster care in the first place calls into question whether any family members were willing to adopt.

But other lawmakers say the bill intrudes too far on parental rights. It's always best, they say, to leave a return to birth families as an option.

For Rep. Graig Meyer, D-Orange, who is an adoptive parent, the issue hits close to home.

"My daughter is 28 years old," he said, "but still, the largest hole in her life is the damaged relationship she has with her biological family."

Meyer says the issue shouldn't be addressed through state law. Skilled professionals, such as social workers, judges, and guardians ad litem - people who represent children in custody cases - play a role. The system needs more people who step up for foster and adoptive parenting, Meyer said, as well as better treatment options for parents struggling with substance abuse.

"If we had systems that were more responsive to addiction, and more people who were engaged in caring for the children who were impacted by addiction, we could navigate this without an additional state law," he said.

Meyer, who is also a social worker, says the field of child welfare has valued reunification over permanency planning for the past couple of decades. New solutions aren't necessary.

"I think this bill is trying to create a new solution to what I think is an old problem that has some established solutions," Meyer said.