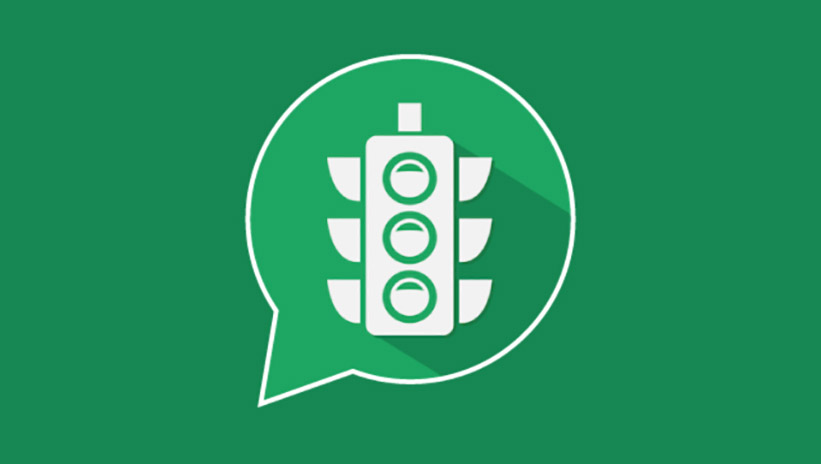 Free speech is gaining ground across the University of North Carolina System, but a few schools have miles to go, a new report shows.

In 2017, the N.C. General Assembly passed the Campus Free Speech Act, a bill to protect First Amendment rights for everyone on a public university campus. The law also stipulates "institutional neutrality" for UNC schools, barring all campuses from political action or advocacy. It instructs the UNC Board of Governors to form a Committee on Free Expression - designed to monitor First Amendment activity on all campuses.

Since the law passed, North Carolina's public universities have bolstered support for free speech, states a new report from the James G. Martin Center for Academic Renewal. The study measured national rankings from the Foundation for Individual Rights in Education, as well as summer reading requirements, commencement speeches, and climate policy statements at 16 UNC schools.

Three universities - N.C. State, UNC Pembroke, and Western Carolina - have since 2018 moved from a yellow-light to a green-light ranking, according to FIRE's national campus database. FIRE, a nonpartisan legal nonprofit, rates hundreds of schools based on speech policies. Institutions with restrictive speech codes are given red lights. Schools with more ambiguous policies are ranked yellow, and green lights are awarded to schools with constitutional speech codes.

To date, 10 UNC schools have gotten a green light from FIRE. That's a big improvement since 2016, when only one university, UNC Chapel Hill, held a green light.

"The UNC System has made considerable progress on improving its speech codes," said Jenna Robinson, president of the Martin Center. "But work still needs to be done on enforcement. Our universities must practice what they preach and advertise on their websites."

"That would be a clear indication of a strong commitment not only to the letter of the law but to an environment of open inquiry and a vibrant marketplace of ideas," she said.