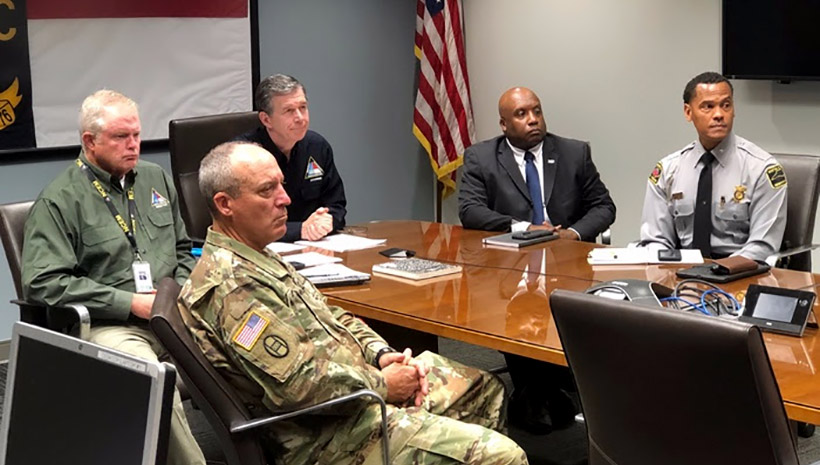 Governor Cooper has declared a State of Emergency for all 100 counties in North Carolina in preparation of Hurricane Dorian. The Governor also spoke with FEMA officials, President Trump and the Governors of Florida, Georgia and South Carolina over the weekend to coordinate emergency response plans for the storm, which is expected to make landfall in North Carolina by the middle of next week. North Carolina Emergency Services has water rescue teams, sheltering teams, and other resources are staged and ready to deploy. Gov. Cooper urges North Carolinians to review emergency and evacuation plans and to pay close attention to all updates on the hurricane's path.

"North Carolina has endured flooding from two strong hurricanes in less than three years," said Governor Cooper. "Now is the time to prepare for Dorian. To the people of North Carolina, particularly those still recovering in the eastern part of our state, we are working hard to prepare and we are with you."


Gov. Cooper: We need to invest in our public schools, and we have the money to do it 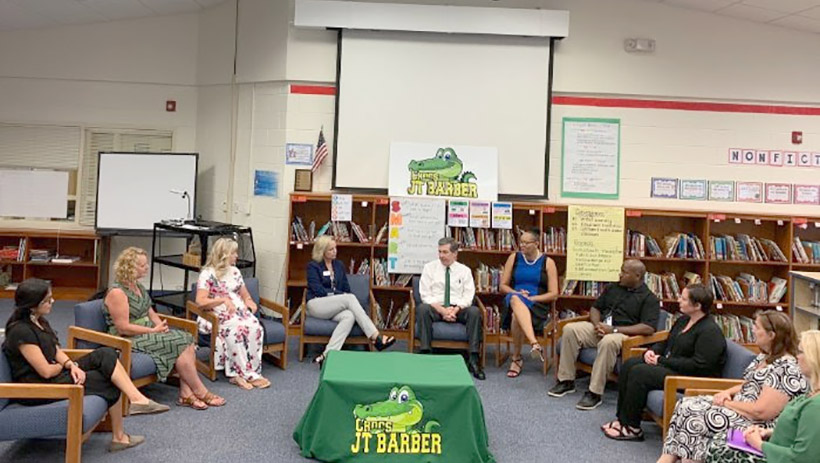 On Wednesday, Gov. Cooper visited J.T. Barber Elementary School in New Bern to deliver school supplies and talk to teachers about the need for a significant pay raise. The teachers discussed making their school more resilient, switching to a year-round schedule after Hurricane Florence to help their students, but that means they could no longer get a second job in the summer. The Governor's compromise budget proposal includes an 8.5% teacher pay raise over two years, which is more than double the 3.1% in the original Republican budget.

"We've made a compromise proposal and have been waiting now 51 days for a response to that compromise," Gov. Cooper said. "We want to see some movement, particularly in the area of education. And it's clear we need to invest in our public schools, and we have the money to do it. Let's at least negotiate that." 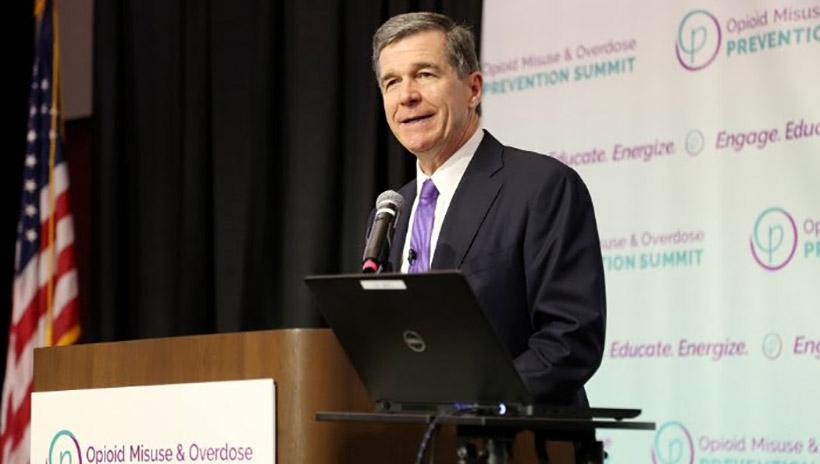 On Thursday, Gov. Cooper announced that unintentional opioid-related deaths in North Carolina fell for the first time since 2013. The number of emergency department visits for opioid overdoses also declined nearly 10 percent from 2017 to 2018. The Governor has led multiple efforts to address the crisis, including updating his Opioid Action Plan, a collaborative initiative between DHHS, doctors, law enforcement and community members to measurably reduce opioid overdoses.

"This is a major milestone for North Carolina but the figures show we have much more work to do to keep people healthy and alive," Cooper said. "Medicaid Expansion is the easiest and most effective step our state can take to continue our fight against this deadly disease."

Learn more about how North Carolina is fighting the opioid crisis HERE. 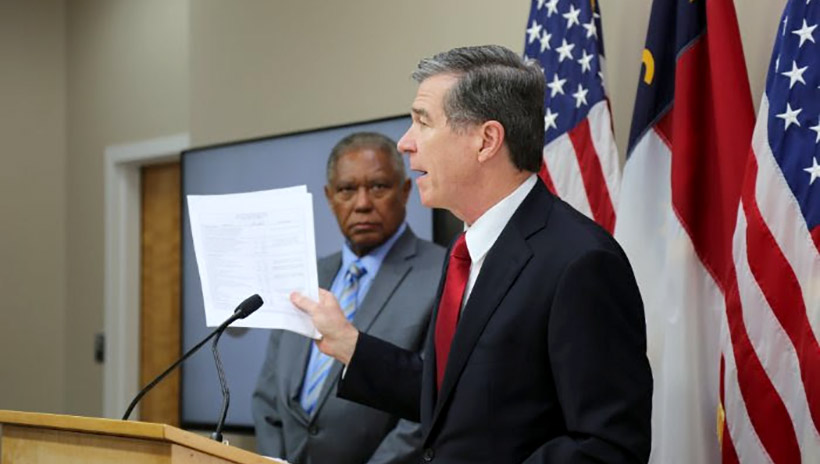 On Tuesday, Governor Cooper held a press conference to mark the 50 days since he and Democratic leaders sent a balanced budget compromise to Republican legislators. The Governor again called on Republicans to come to the table and negotiate a budget instead of passing a series of "mini budgets." Gov. Cooper stressed the need to expand affordable healthcare access and invest more funding in public education.

"Fifty days ago we sent this compromise budget offer to the Republican leadership in the General Assembly," Gov. Cooper said. "And for 50 days we've been waiting for a counteroffer. So far? Nothing. Shortchanging teachers. Stiff-arming health care."

Women in North Carolina are leaders in our businesses and communities, and they deserve equal pay and opportunities in the workforce. #WomensEqualityDay pic.twitter.com/sWnfFOxjjP

Photo of the Week 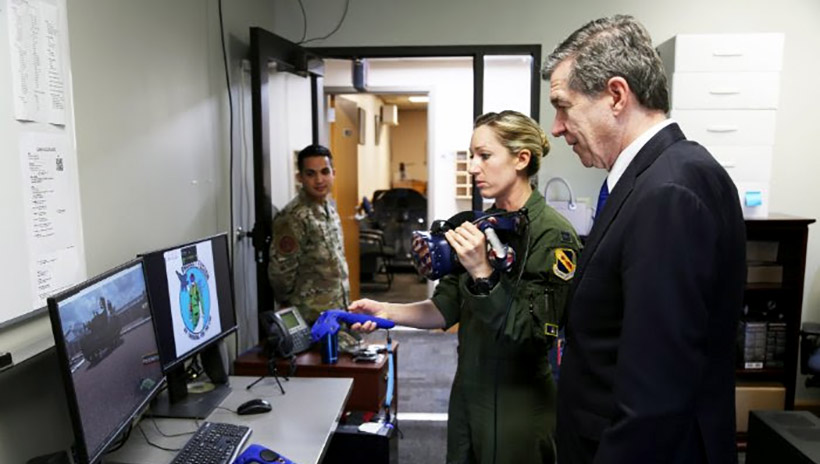