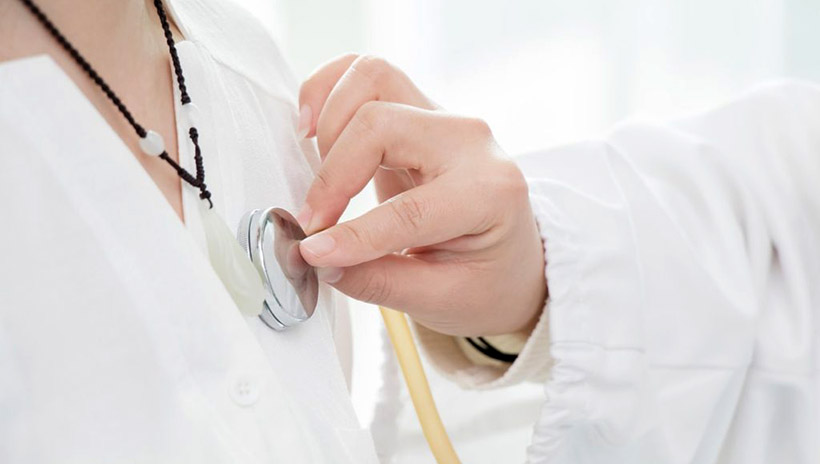 For two meetings and a few signatures, Stephenie Brinson pays $24,000 to stay in business each year.

She's been in that predicament before, when her supervising physician walked away and she cycled through physicians, looking for one who would stick with her practice.

"Here I'm sitting here with over 1,000 patients, and I've got 30 days to find a supervising physician, or I'm going to have to close my business," Brinson said.

Nurse practitioner groups say physician supervision is a parasitic regulation, and they resent it for leeching away their earnings without boosting patient health. For their part, physician groups defend it, arguing it protects patient safety. They stress the gap in education between the two groups.

Nurse practitioners bridge the educational divide between physicians and registered nurses. Instead of completing medical school and residency training - a requirement for physicians - nurse practitioners must hold a graduate degree in nursing, the medical equivalent of a master's degree.

The regulation has drawn national attention as experts push eliminating physician oversight as a way to tackle shortages in primary care.

"Nurse practitioners with lots of experience are very well-qualified and well trained to deliver those services with minimal supervision," said Sen. Joyce Krawiec, R-Forsyth. "But there's a huge pushback from the medical community and the doctors who don't want to let that go. But in cases where they are not offering supervision, I don't know how you can make a valid argument that they need to be supervised."

"In the true sense of supervision, there's no supervision," Brinson said. "It's frustrating. Number one, I'm having to drive to Durham after working 10-hour days, for a nonsense meeting where we make up stuff to talk about. I write it down, [the doctor] signs it, and I write her a check. I don't think we're accomplishing great things."

Varnam's supervising physician lives some 30 miles away. She couldn't find one closer.

"It's hard to find people, because if they work in your town, they see you as competition, and they don't want to help the competition," Varnam said. "You have to look outside of your area."

She's not the only one who accuses this regulation of squashing competition. The Federal Trade Commission declared the regulation anti-competitive in a 2014 report.

The feds recommended eradicating this oversight regulation - with one exception. In the case of "well-founded patient safety concerns," they say the physician supervision requirement should stick.

Physician groups have latched onto this exception. They unfailingly point to the gap in education between nurse practitioners and physicians. Upon finishing their education, a nurse practitioner could have 13,500 fewer hours in clinical experience than a family physician, according to the Primary Care Coalition.

"There's no substitute for the extensive education and training of physicians," the N.C. Medical Society said in a statement. "Every physician spends seven or more years in medical school and residency programs, carefully honing their skills. ... Physician supervision helps ensure patient safety. The best solution is for the team of health-care professionals to continue working together under the leadership and supervision of a trained physician."

It's an effective argument, and one that has sunk past attempts to lift the regulation in both North Carolina and California.

Nurse practitioners have lashed out against such assumptions that they would practice outside their sphere of expertise instead of referring a patient to a specialist.

"It's a fear and smear campaign. It's all about 'patient safety,' saying that's why these laws have been passed. But they are antiquated," Brinson said. "I don't know any nurse that would walk into a situation and do something she's not equipped to do. We're never going to want to do harm, so we're going to reach out where we need to."

Brinson says it is harming her business. She just dropped $3,000 replacing a broken electrocardiogram machine, which traces heart rhythms.

"If I had this money, what could I do with it? I always think about how I could grow the practice," Brinson said. "There are things that we consider luxuries that would make our lives a whole lot easier."

Nurse practitioner groups in N.C. had pushed reforms in the SAVE Act (Senate Bill 143/House Bill 185), but both bills have been stuck in committees.

"We're not asking for anything additional," North Carolina Nurses Association President Elaine Scherer said. "The preparation of a nurse practitioner is way different than it used to be, but we have the same laws governing us as we did 40 years ago. Times have changed, but the laws have not."