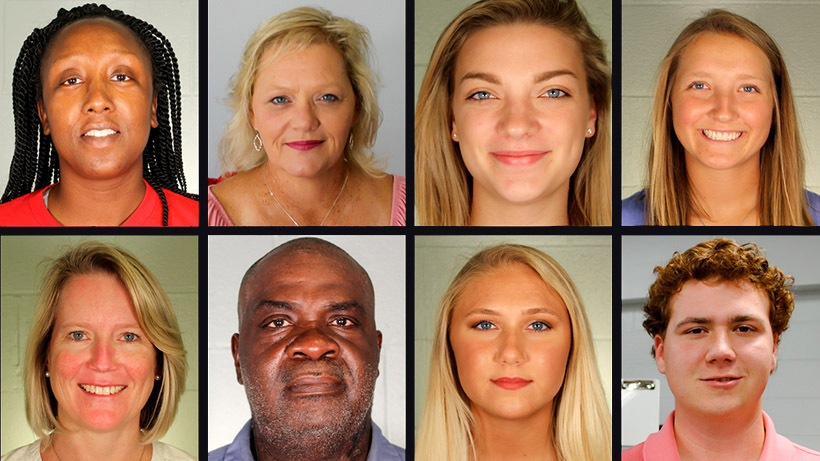 The Beaufort County Community College Foundation is proud to announce the following scholarship recipients for the fall 2019 semester. The BCCC Foundation has awarded over $165,000 in scholarships during the 2018-2019 academic year. Students can still sign up for Late-Start classes starting in September. The BCCC Foundation is holding a fundraiser featuring music from the Embers Featuring Craig Woolard at the Washington Civic Center on October 24. 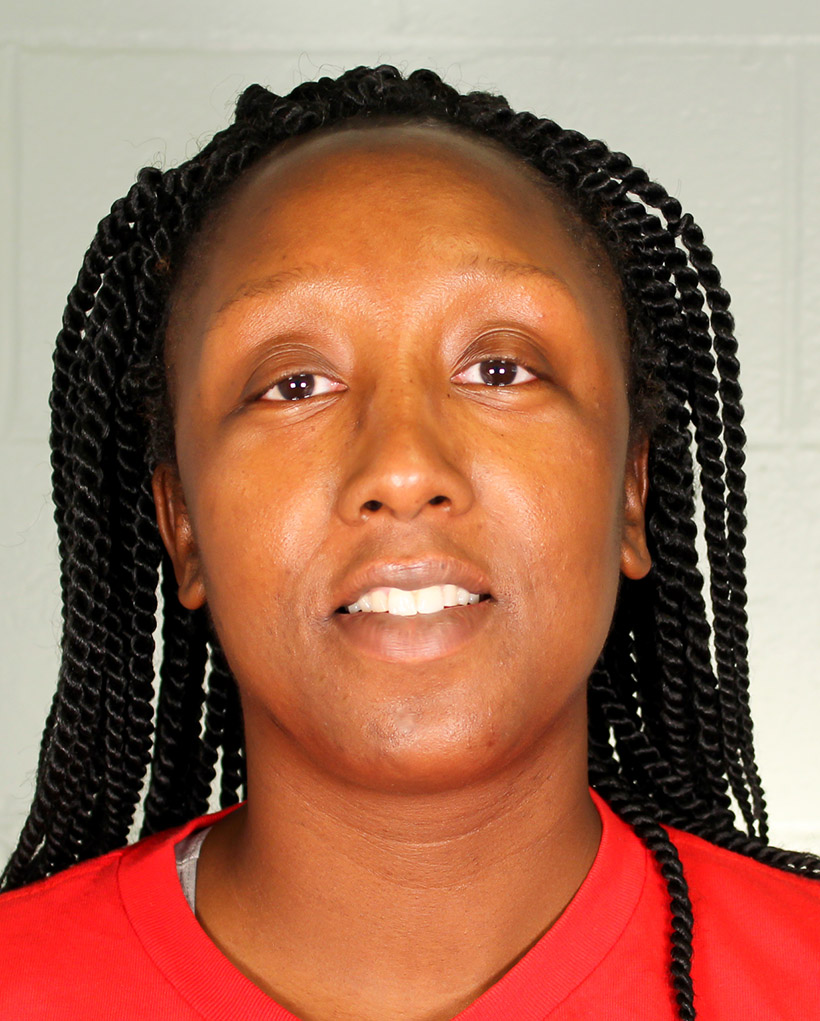 Shari Acklin, 35, received the Robert "Bobby" E. Farish Memorial Scholarship. The Greenville resident is working toward an Associate in Applied Science in Criminal Justice and plans to pursue a career in that field. The mother of two is the daughter of Melvin Edwards of Pantego and Crystal Higgs of Greenville. She attended Farmville Central High School, and currently works at ECVC in shipping as a commercial clerk.

Rebecca Farish established this endowment in 2005 to honor the memory of her husband with scholarships that are reflective of his talents and interests in life. The scholarships are awarded to students in the business, criminal justice or automotive technology programs each year, and are based on need. 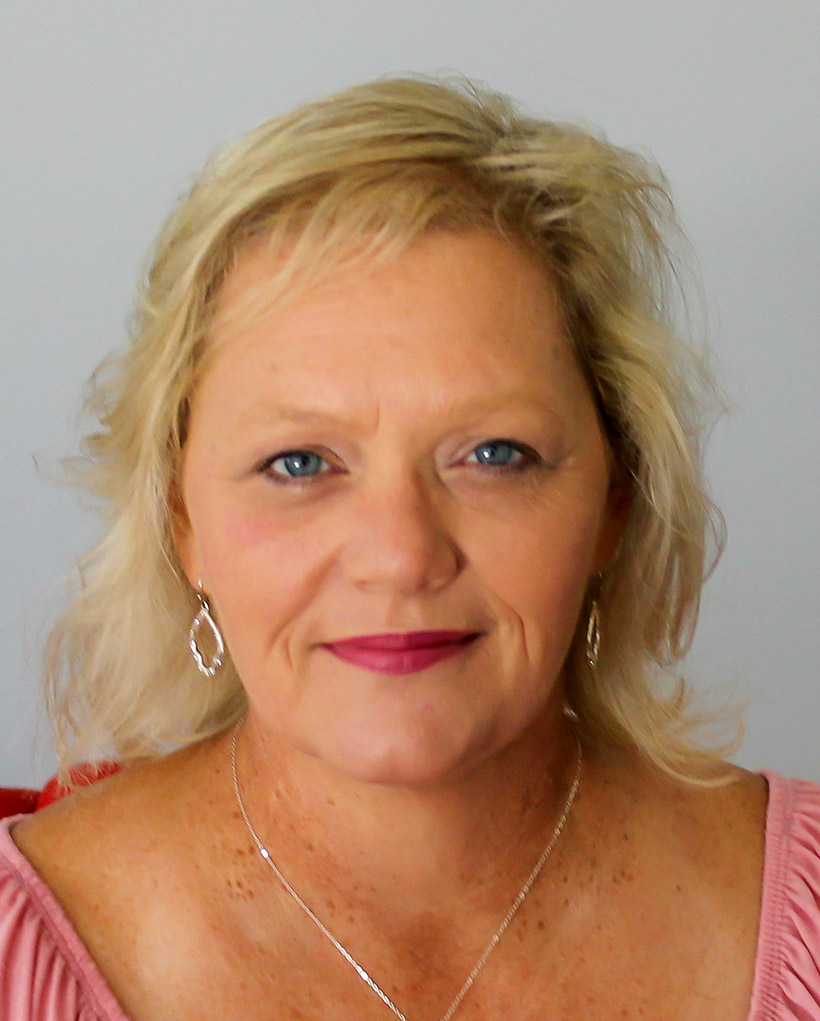 Melissa Adams, 50, received the Washington Women's Club Scholarship. She is part of the nursing program and plans to work in hospice care. She is the wife of Timothy Adams, a mother of two and the daughter of Bob and Brenda Hilton. The Jamesville resident attended Chocowinity High School, and she holds a paralegal degree.

The Washington Woman's Club established this fund in 1999. It provides an annual scholarship to a second-year nursing student residing in Beaufort County. Recipients must have a 3.5 GPA and be willing to work in Beaufort County for one year after they graduate from the nursing program. 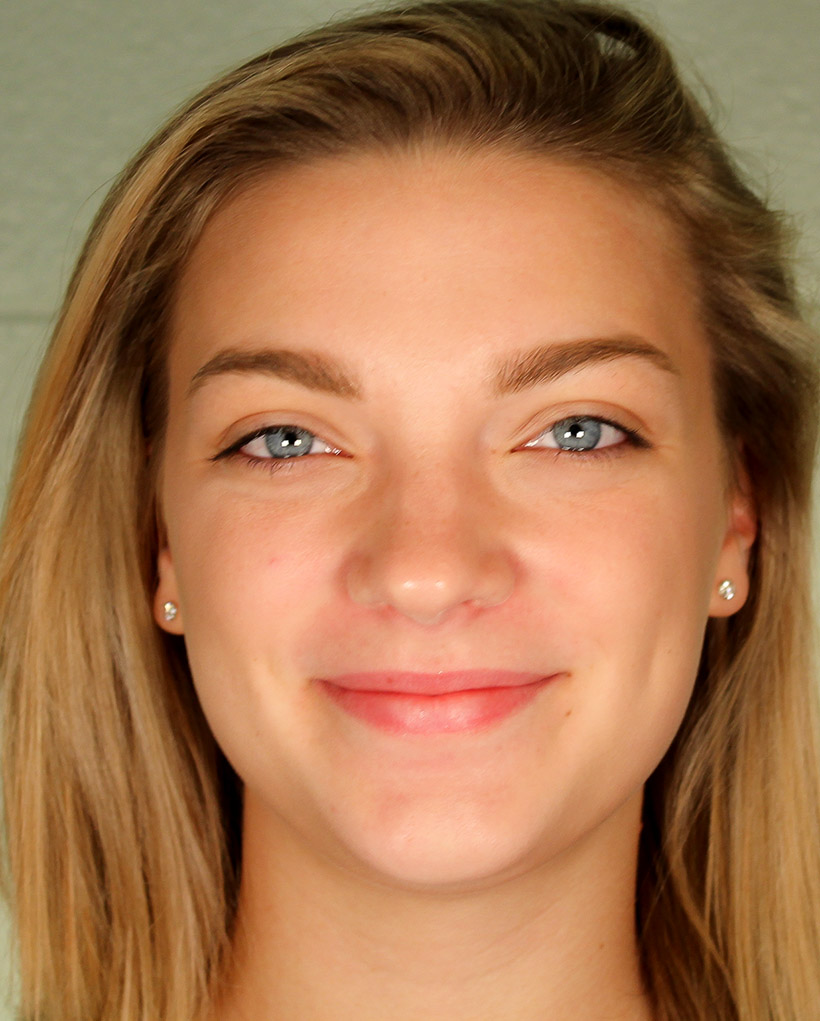 Destiny Barrow, 20, received the Louise R. Lester Foundation and the Tayloe's Hospital Pharmacy Medical Scholarships. The Washington resident attended Northside High School. Barrow is a nursing student and currently works as a cashier at Food Lion. She plans to continue her education. 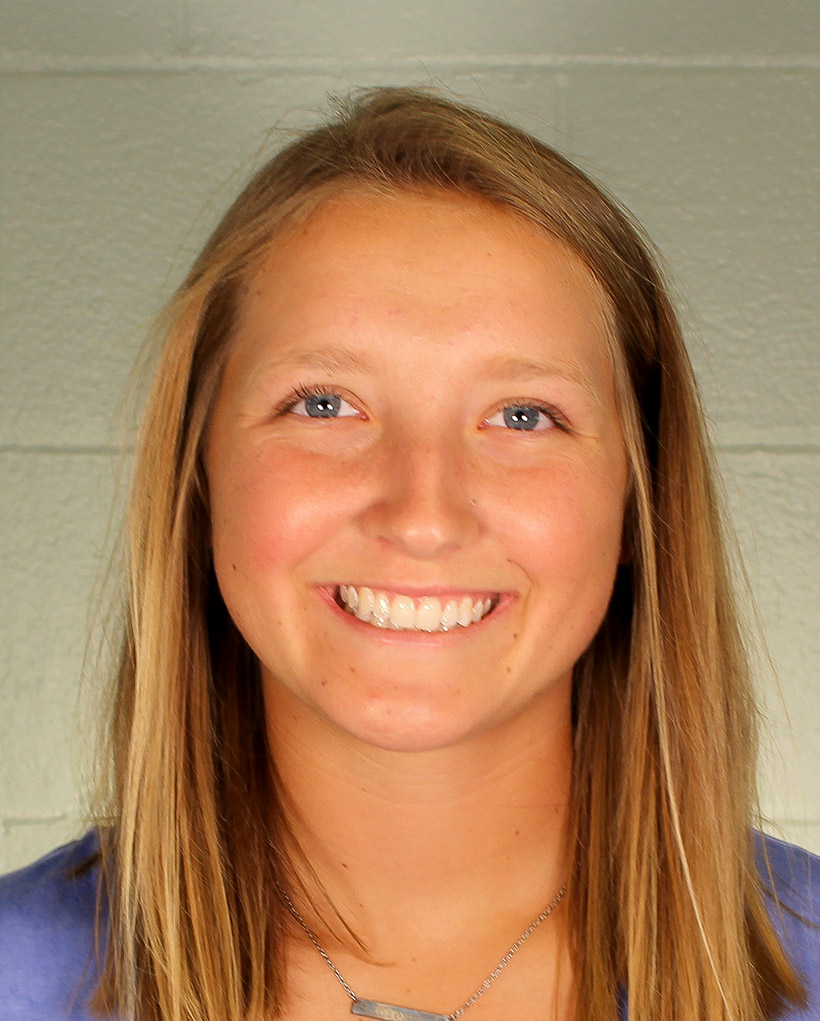 Cierra Bembridge, 18, received the Meredith Griffin Revels Scholarship. The Williamston resident is working on her Associate Degree in Nursing. She attended Riverside High School, and plans to work as a nurse.

The Meredith Griffin Revels Scholarship is awarded to Martin County residents enrolled in a nursing program or related medical field. Selection is based on academic achievement and financial need. 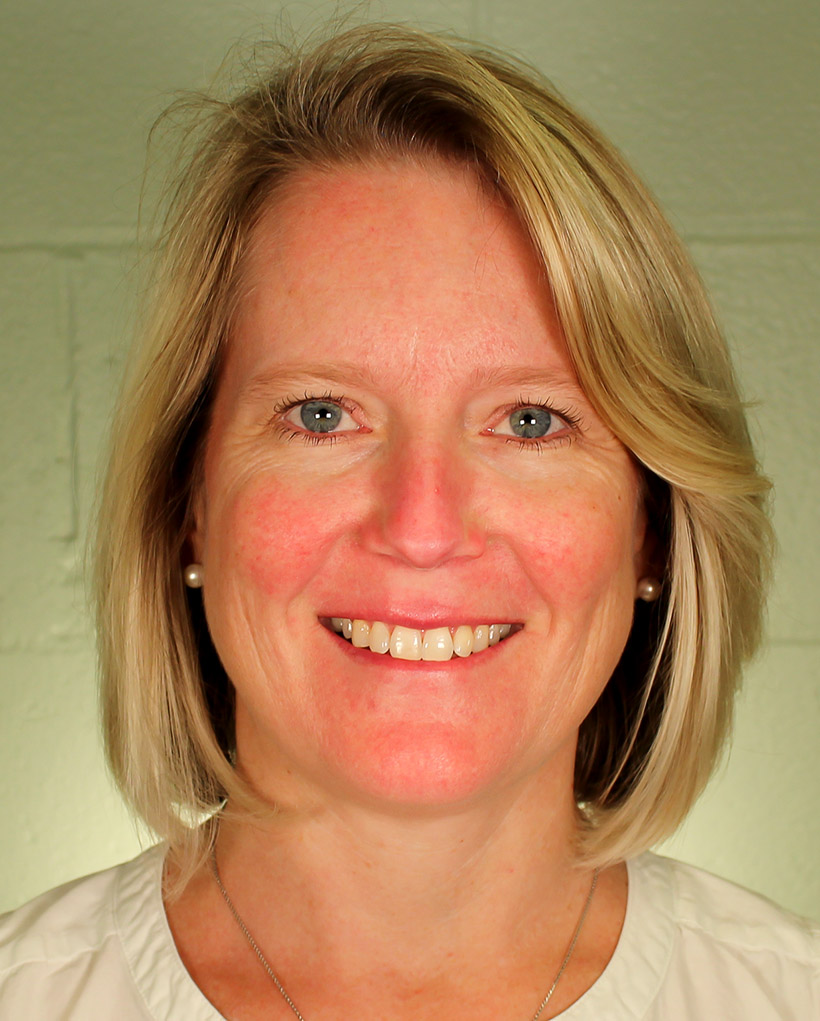 Blair Blackburn, 42, received the Bunyan Ruritan and the Tayloe's Memorial Scholarship. Blackburn is part of the associate degree nursing program. She is the wife of Ricky Blackburn and a mother of two, and she attended J.H. Rose High School. The Washington resident plans to become a nurse at Vidant Beaufort Hospital or Vidant Medical Center. She holds a Bachelor of Arts in Communications, Advertising & Public Relations from Salem College.

Mrs. Sam Tim (Tay) Carter, with encouragement from her children Libba, Lou, Clay, and Mary, started the Tayloe Family Endowment in 2003, in memory of her grandfather, Dr. David Thomas Tayloe. The endowment also honors his numerous descendants who have made significant contributions to the medical community of Beaufort County. Scholarships generated by this endowment are awarded to BCCC students enrolled in any medically related program. 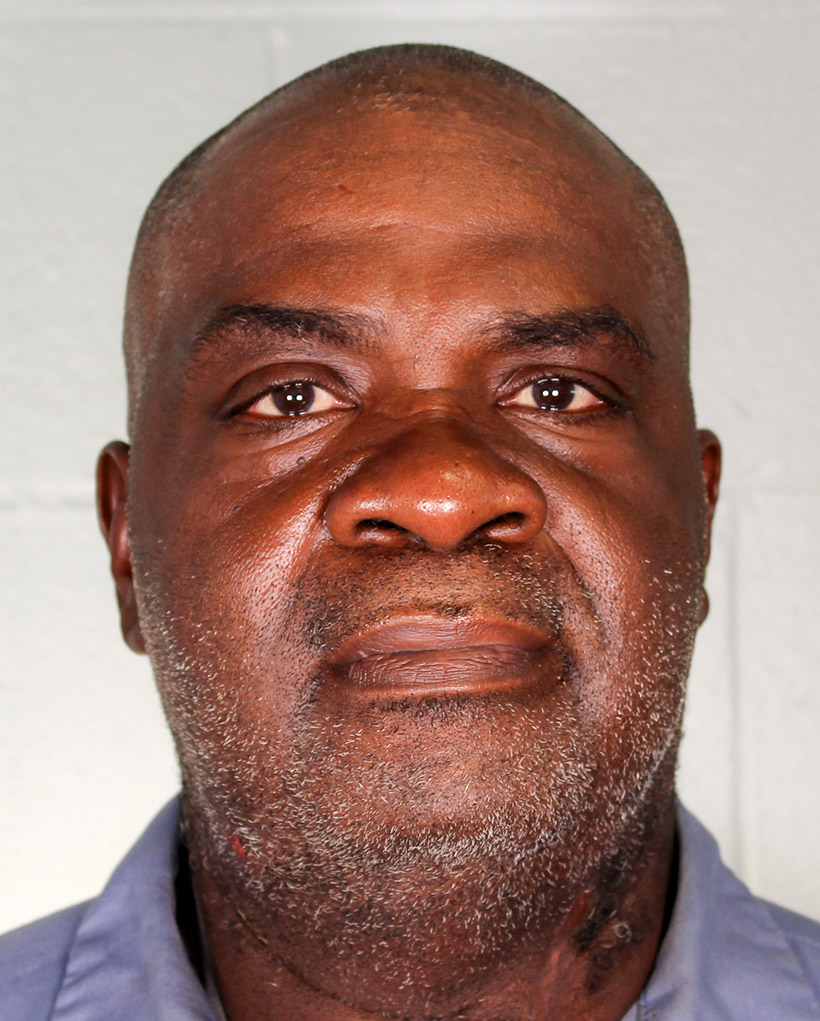 Gary Blount, 53, received the David Clark Scholarship. Blount is working toward an Associate in Applied Science in Welding Technology. He is the husband of Janice Ross Blount and a father of three. The Chocowinity resident attended Washington High School and holds a degree in criminal justice. Blount plans to obtain a job with The Robert's Company in Winterville.

The David Clark Endowment was established in 2011 by Trader Construction Company-New Bern, NC and Potash Corp-Aurora, NC in memory of David Clark. David was a Trader Construction Company superintendent with more than 30 years of industrial construction experience. He was an exemplary employee and excellent role model for his fellow co-workers. He was also a man of faith, community involvement, and a native of Beaufort County, NC. This endowment is available to BCCC students in any of the industrial technology programs­-automotive systems, electrical engineering, electronics engineering, mechanical engineering, or welding. 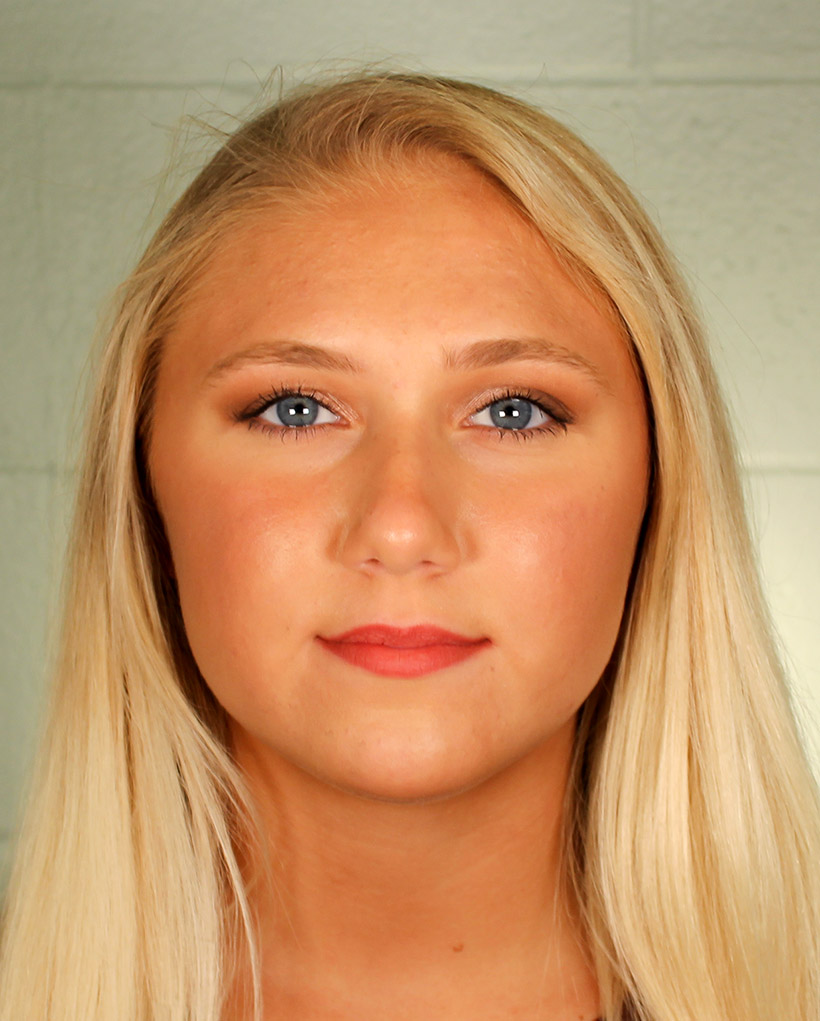 Lindsey Bowers, 18, received the Dr. Thomas W. Nicholson Scholarship. She is the daughter of Michael and Julie Bowers of Lexington, N.C. She is working on an Associate Degree in Nursing, and she plans to work as an athletic trainer. The Washington resident attended Central Davidson High School. She currently works at Kayla Nicole Nails and Spa as a receptionist.

Established in 2014 by Dr. Nicholson's family, scholarships are awarded to qualifying students pursuing degrees in the medical fields. Dr. Nicholson was a Washington physician with Pamlico Internal Medicine where he practiced for 34 years. 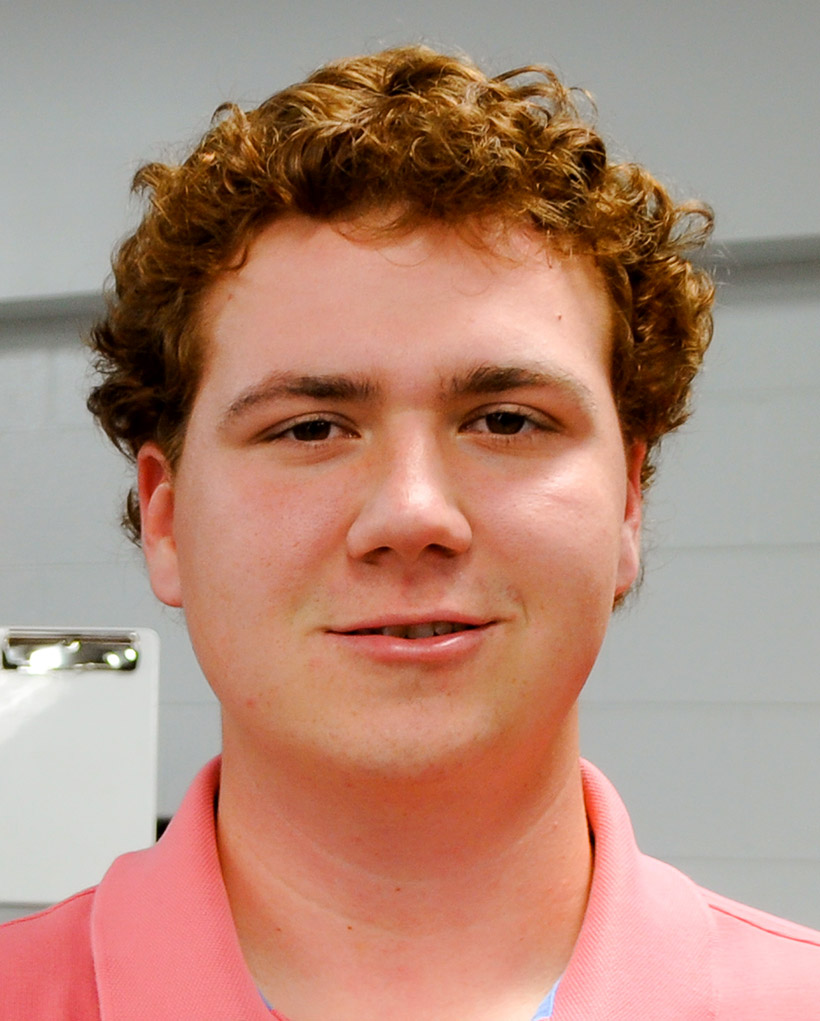 Marshall "Tanner" Boyd, 19, received the David Clark Scholarship. The Blounts Creek resident is working toward an Associate in Applied Science in Mechanical Engineering Technology and plans to keep working in this field. The son of Marsha and Billy Boyd of Blounts Creek, he attended Gilead Christian School. He currently works as a machinist with Carver Machine Works, as a salesperson with Southside Farms and as a salesperson and stocker with Tractor Supply.

The David Clark Endowment was established in 2011 by Trader Construction Company-New Bern, NC and Potash Corp-Aurora, NC in memory of David Clark. David was a Trader Construction Company superintendent with more than 30 years of industrial construction experience. He was an exemplary employee and excellent role model for his fellow co-workers. He was also a man of faith, community involvement, and a native of Beaufort County, NC. This endowment is available to BCCC students in any of the industrial technology programs­-automotive systems, electrical engineering, electronics engineering, mechanical engineering, or welding.

For more information, contact Jen Seay at jennifer.seay@beaufortccc.edu or 252-940-6218.