Linking Bullying to Loneliness and Belonging 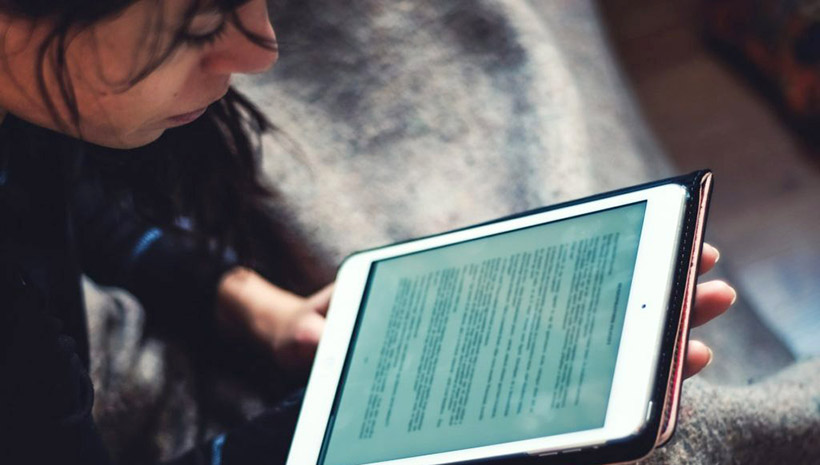 There's a loneliness epidemic among youth today. That's the growing consensus among researchers, with implications for school culture. One reason: Lonely, depressed kids are more likely to bully or be bullied. Given new evidence of widespread bullying nationwide, this is more relevant than ever. Fortunately, new research also illuminates a promising path forward, showing kids who feel a strong sense of belonging are less likely to bully others. That should fuel work to foster cultures of connection, helping kids internalize this message: You matter. You belong.

Currently, millions of youth are hurt by bullying each year. Newly released federal data show one in five students ages 12 to 18 was bullied in 2017. Cyberbullying has risen rapidly. Among students experiencing bullying, 15% were bullied online or via text in 2017, compared to 11.5% in 2015. Girls were especially vulnerable to electronic slings and arrows, cyberbullied at triple the rate of boys.

Middle school can feel like a particularly rough, tough place. Traditional verbal and physical bullying are highest then. But high school is ground zero for cyberbullying, which peaks in 10th and 11th grades.

What deters bullying? A sense of belonging, defined by researchers as the "perception of consistent interaction and persistent caring from others." It's a particularly potent bully-buster, says a new study of more than 900 middle-schoolers led by University of Missouri researcher Chris Slaten.

Slaten's study, published in Educational & Child Psychology, found that both family and school belonging mattered. "The stronger connection an individual has with their family," Slaten and his colleagues wrote, "the less likely he/she is to engage in bullying behavior." Researchers also found a "significant, inverse relationship between school belonging and bullying behavior."

What can schools do? Slaten's team advocates clubs or efforts to build community. Other new research showcases a peer-based "belonging intervention" that's cost-effective and easily replicated. Led by University of Wisconsin-Madison professor Geoffrey Borman, the study of more than 1,300 sixth-graders had students read and reflect on quotes compiled from seventh-graders about their start to middle school the year before. Study participants then wrote about peer quotes, twice, early in their own sixth-grade experiences. Quotes captured fears about fitting in, adjusting to middle school, and ways to get help.

The intent of the intervention was to normalize common concerns, assure kids such worries were short-lived, and communicate that support was available. Bottom line: Kids, you're normal. You'll get through this. You're not alone!

That message sunk in. By the end of sixth-grade, participants were less anxious and felt a greater sense of social belonging compared to other students. They had fewer behavioral referrals and absences, and higher GPAs. Borman's study didn't specifically assess bullying, but its benefits for school culture are clear.

Building belonging is only part of a broader strategy; tough, clear bullying policies and interventions for at-risk kids are also essential. But ensuring more kids feel a sense of belonging is worthy work. What have we got to lose? Loneliness? Isolation? Kids need to know they're not alone - that at home or school, there's a place at the table.