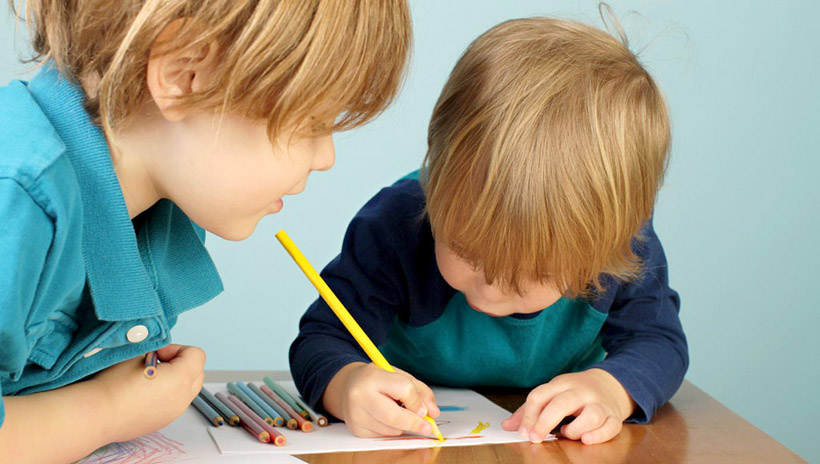 The N.C. Department of Information Technology Monday, Aug. 19, granted Amplify's motion to temporarily stay the implementation of Istation while the dispute over the reading diagnostic contract is heard.

"We look forward to working with the N.C. Department of Public Instruction and DIT to ensure that all educators in the state have the critical opportunity to understand their students' reading development at the beginning of the school year, just as they have in the past," Larry Berger, Amplify's CEO, said in a statement following the decision.

The timing couldn't be worse, Terry Stoops, the vice president of research and director of education studies at the John Locke Foundation, said.

"This delay will likely harm classroom instruction," Stoops said. "Teachers typically use reading diagnostic software at the beginning of the school year to provide a baseline assessment of student reading proficiency."

Without that information, Stoops said teachers won't be able to tailor their lessons in ways that address strengths and weaknesses identified by the diagnostic tool.

"I am disappointed in this stay as it sows unnecessary confusion for our educators just as the school year starts but am confident that the decision the State Board [of Education] and I made in support of a positive change will stand," State Superintendent Mark Johnson said after the stay was announced.

Since Johnson announced the $8.3 million reading diagnostic contract would go to Istation, Amplify has sought to overturn the decision. For years the state has used Amplify's mClass to monitor K-3 reading scores, but Johnson announced in June plans to use Istation instead.

Istation uses computers to test students' reading ability and prints out reports for teachers to consult when determining how to craft their reading instruction. Critics, ranging from the North Carolina Association of Educators to Amplify itself, have questioned whether Istation is developmentally appropriate for young students. MClass had students read aloud to teachers, but Johnson said Istation would free more time for teachers to teach instead of taking time out of the day to administer tests.

Amplify filed a formal protest claiming Istation doesn't satisfy requirements in law and questioned the process that resulted in Istation winning the award. Some, including Amplify, claimed a committee formed to award the contract selected Amplify but Johnson choose Istation.

On July 26, Johnson reaffirmed the decision to award Istation the award.

Johnson told J. Mitchell Armbruster, Amplify's lawyer, in a letter that Istation received the award through a fair and objective process. The RFP process was canceled twice due to what Johnson described as unethical actions by former DPI employees. One of the RFPs was canceled in 2018 after it was revealed that one of the evaluation committee members failed to disclose a former business relationship with Amplify.

Instead of starting another RFP process, DPI directly negotiated with Amplify and Istation and ended up selecting Istation. Johnson, in an Aug. 20 letter to teachers, said the evaluation committee employed biased procedures that benefited Amplify and made false statements about Istation.

Additionally, Johnson said "some bad actors at DPI" described his work as just trying to "appease lazy a** teachers." Included in the release of hundreds of internal documents relating to the reading diagnostic tool contract process was a screenshot of text messages with the "lazy a** teachers" comment.

Stoops said the stay is just another example of obstruction from Gov. Roy Cooper's administration.

"First, he vetoed a budget that would have funded critical needs in our public schools, including pay raises for teachers. Next, he vetoed legislation that would have modified enrollment restrictions for two popular virtual charter schools," Stoops said. "Now, his Department of Information Technology has blocked the implementation of a high-quality reading diagnostic program."