People in the education policy and funding worlds don’t like Sandra Stotsky. For years she has been a robust critic of too many things educators, ed school professors, school administrators, and philanthropists have hailed and implemented. james g. martin center, the truth teller, sandra stotsky, august 21, 2019
Home
Categories
Login

Published: Saturday, August 24th, 2019 @ 8:16 pm
By: James G. Martin Center for Academic Renewal   ( More Entries )
Publisher's note: The James G. Martin Center for Academic Renewal is a nonprofit institute dedicated to improving higher education in North Carolina and the nation. Located in Raleigh, North Carolina, it has been an independent 501(c)(3) organization since 2003. It was known as the John W. Pope Center for Higher Education Policy until early January 2017. 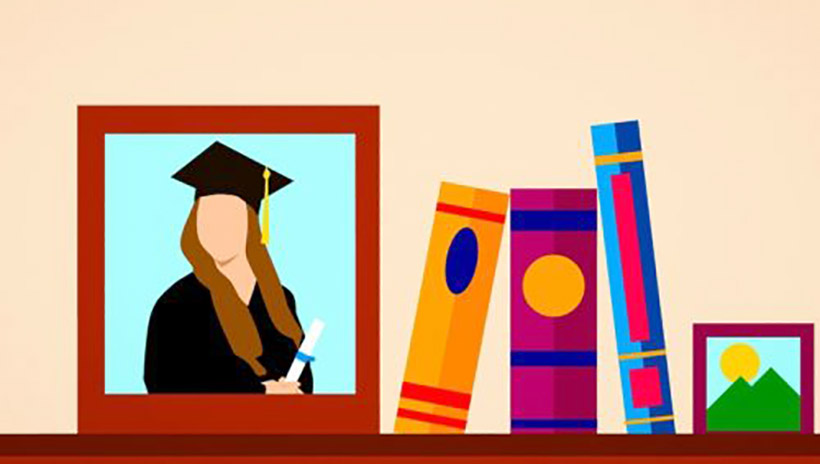 People in the education policy and funding worlds don't like Sandra Stotsky. For years she has been a robust critic of too many things educators, ed school professors, school administrators, and philanthropists have hailed and implemented. She doesn't spare people's feelings and she won't relax her standards.

Stotsky's new book, The Roots of Low Achievement: Where to Begin Altering Them, is certain to arouse education establishment ire.

The Roots of Low Achievement surveys the condition of public schooling in the U.S. It's a handy digest of what's gone wrong and why. In ten crisp chapters, Stotsky emphasizes facts that educators, funders, and politicians prefer to ignore. Those of us who want to see an academic renewal in America cannot ignore them.

Did you know, for instance, that test scores in the United States plummeted from 1963 to 1979 and have remained largely stagnant ever since? Gobs of money, federal programs, gigantic legislation such as No Child Left Behind, mass initiatives such as Common Core, digital technology, and the political power of the teachers' unions haven't produced any gains.

Mark Zuckerberg gave the City of Newark $100 million to boost the schools ($100 million of matching funds followed the gift), but, Stotsky comments, "Overall, the goal that Zuckerberg set out to achieve-to enact reforms that would make Newark a model city for education reform-is considered a failure."

Education reforms such as Common Core typically pledge to prepare students for college, but over the years the intellectual challenge of high school materials has actually dropped, not increased. "The reading level of most high school textbooks and literary texts is already at about grade 7 or 8," Stotsky says.

Stotsky's summation of the state of the schools is worth citing in full:


This is a blunt indictment of the whole system and everyone in it who has had the power to shape it. Her targets range from Senator Lamar Alexander (the most prominent education figure in the Senate in recent times) to the progressives who attacked the Moynihan Report back in the Sixties to state boards of education who seem to initiate a new round of standards revisions every few years as if this time they'll finally get achievement gains going. Their misconceptions are exasperating for anyone who doesn't have a vested interest in the system, but they keep making the same mistakes.

They believe, for instance, that closing racial achievement gaps are the first goal of reform, in spite of the widespread evidence that those gaps have their origin outside the schools, in families and neighborhoods and peer groups. Even if we accept that gap-closing is a proper goal (though Stotsky does not), their efforts have been fruitless.

Moreover, as part of this egalitarian dream, they have focused on one portion of the student population, the low achievers. This selective concern has resulted in the lowering of expectations that Stotsky summarizes in the passage above. After all, if you reduce homework, inflate grades, and lower the cut-off scores on standardized tests (that is, if you make a score of 60 count as a Pass, whereas previously a student had to score a 70), more students will make it out of high school. Many "iffy" ones who go to college will end up in remedial courses and drop out; others who go are not well-prepared and colleges dumb things down to keep them content.

Stotsky's solution to low achievement is less a program than a non-program. It effectively says: "Stop asking schools to solve problems that have nothing to do with schools!" Schools cannot fix broken homes. They cannot make children complete their schoolwork, either, if all their influences outside the classroom tell them not to do their schoolwork.

What schools can do is focus less on the circumstances and motivations of the children and more on the content of what they teach. Let's raise the reading levels of 11th- and 12th-grade English classes above the 8th grade. Train teachers more in knowledge of their fields and less in pedagogical theories. Develop end-of-year tests in all subjects and use high school and college teachers as graders. And Congress should "Forbid data collection that sorts American students or their families by race, ethnicity, home language, and religious creed."

In other words, make educators concentrate on the stuff in the books, not on the lives of the youngsters.

Many years ago, while I was working on education matters at the National Endowment for the Arts, a renowned administrator told a group of us that his favorite saying was, "I don't teach math or English or science or art-I teach kids." He smiled, and the others approved. It is just this kind of personalization of instruction that has led to the reduction of content and lowering of standards for the last half-century. It should be reversed.

The Roots of Low Achievement compiles all the evidence you need to show how badly the student-centered, gap-closing orientation has failed-not just to prepare students for college, but for life. It's time to remove people who presided over those failures from any further efforts.

Mark Bauerlein is Professor of English at Emory University and Senior Editor at First Things Magazine.