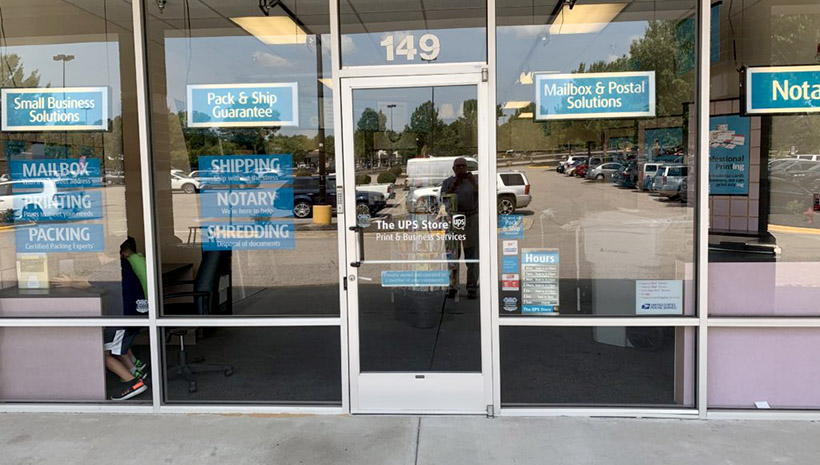 This UPS Store in North Raleigh is where Double Time Capital rents the mailbox that serves as its official address. | Photo: Don Carrington/Carolina Journal

Carolina Journal has tried without success to speak with McCready and other Double Time representatives. Double Time's physical address, based on records filed with the Secretary of State's office, is a mailbox at a UPS Store in North Raleigh. 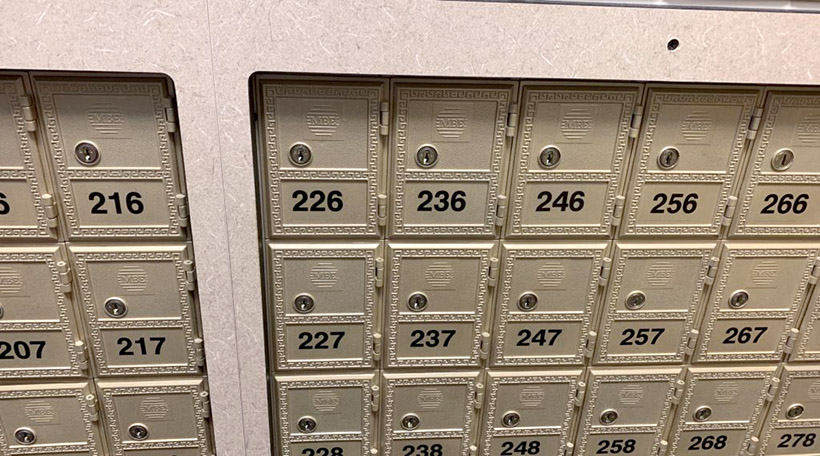 Box 226 is listed by the N.C. Secretary of State as the street address of Double Time Capital, co-owned by Dan McCready. | Photo: Don Carrington/Carolina Journal

In early August, CJ first reported the DOR is denying tax credits for some solar energy investments. One tax lawyer said investors could lose as much as $500 million. Several tax experts and lawyers say DOR's insistence that the state had to define partnerships based on the federal tax code was incorrect. They argue the Cooper administration lacked the power to change who qualifies for the credit without the legislature's approval.

The News & Observer also reported on the disallowed tax credits.

Double Time Capital doesn't appear to have an actual office. The company's website lists its address as 14460 Falls of Neuse Road, Suite 149-226, Raleigh, NC, 27614. The same address is listed as the principal office street address on Double Time's 2019 annual report filed with the N.C. Secretary of State. The address is a mailbox in a UPS Store in a North Raleigh shopping center.

"One of the primary goals for the Secretary of State's office is to make sure business registration information is transparent, which is why the vast majority of filings are available online as submitted by the registrant. The responsibility for filing accurate information rests with the registrant," Crowley said.