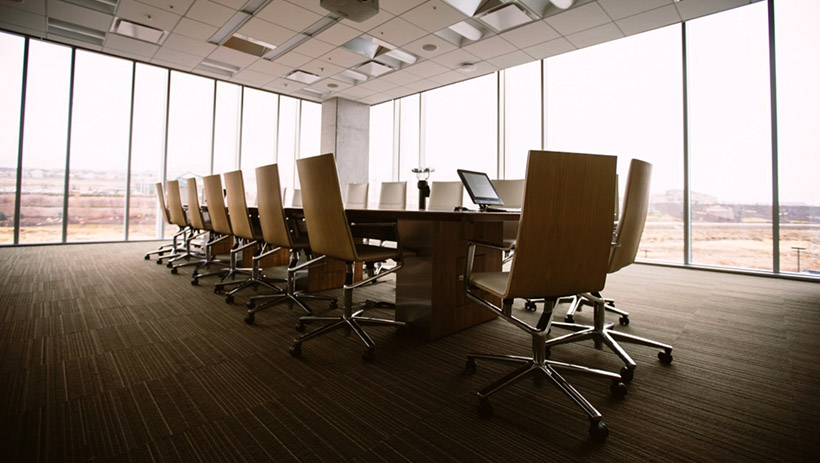 North Carolina scores better than the average state when it comes to policies that promote freedom. Taking aim at cronyism might produce even better marks.

A scholar who helps compile "Freedom in the 50 States" rankings for the libertarian Cato Institute recently delivered that anti-crony message.

"Entry and price regulations are kind of a problem in North Carolina," said Jason Sorens on Aug. 10 in Winston-Salem. In addition to overseeing state freedom rankings, Sorens directs the Center for Ethics in Business and Governance at Saint Anselm College in New Hampshire.

Sorens offered those comments during the annual meeting of the group Classical Liberals in the Carolinas. In addition to anti-crony reforms, Sorens suggested other changes that could help North Carolina boost its No. 18 freedom ranking among the states.

Structuring his remarks around "the good, the bad, and the ugly" of N.C. government policies, Sorens praised repeated trimming of state tax rates in recent years. He predicted North Carolina would see even more improvement on that front in the next set of freedom rankings. The current ranking hasn't captured North Carolina's most recent tax rate cuts.

Among North Carolina's other relative strengths: The government's debt load is not as high as other states. The state places fewer restrictions than the average state on housing supply. The "labor-market regime is also fairly pro-employment," Sorens said, with no state-mandated minimum wage and right-to-work status regarding labor unions.

Expanded school choice has boosted North Carolina's freedom ranking, and Sorens expects that trend to continue in the next edition of his report.

The "bad" list reminds us that N.C. lawmakers never have taken steps since the infamous Kelo v. City of New London case to place new curbs on eminent domain abuse. The U.S. Supreme Court's 2005 Kelo ruling allowed a local government to take property from one private owner and turn it over to another for dubious economic development purposes. Other states moved quickly to counteract the Kelo decision. This state has made no changes, despite several attempts to place a constitutional amendment on the ballot.

Sorens' "bad" list also emphasized highly restrictive rules for N.C. nurse practitioners and dental hygienists. "We tend to see in a lot of Southern states, they tend to be very attentive to the physicians' lobby and their desire to keep nurse practitioners from practicing independently," he said.

While North Carolina gets high marks for the absence of civil-asset forfeiture laws, Sorens laments the state's participation in federal programs that get around state protection of private property rights. "Local law enforcement agencies in North Carolina are very willing to turn cases over to the Department of Justice to get a share of the spoils from forfeiting properties under the relaxed federal rules."

Sorens labels "ugly" the "things North Carolina should really, really be improving." Included in that group of poor policies are certificate-of-need restrictions, managed-care regulations, and strict price controls for auto and homeowners insurance.

As for "freedom from cronyism," the Tar Heel State ranks No. 37. That's just behind Virginia and just ahead of South Carolina. Sorens and his colleagues rank Colorado, Idaho, Wyoming, New Hampshire, and Minnesota as the states hurt least by policies favoring cronies. Ohio, Louisiana, Maryland, Illinois, and California rank among the worst.

The cronyism index "takes into account blatantly anti-competitive regulations," according to the freedom rankings report. They include minimum markup laws for gasoline or other products, CON requirements, certificates of convenience and necessity for home movers, bans on direct auto sales, occupational licensing rules, lax eminent domain laws, bans on direct shipment of wine, and "blue laws" for alcohol sales.

Comparing those types of laws across the 50 states, North Carolina falls within the bottom third.

Sorens does not blame cronyism for state government corruption. The data actually might imply "a causal path from corruption to cronyism rather than vice versa," according to his report. But regardless of cause and effect, the research reveals a statistically significant link between two negative aspects of state government. Poor marks on cronyism also tend to go hand in hand with a higher number of lobbyists roaming legislative hallways.

If a concerted campaign against cronyism can promote all three, it sounds like a worthy effort.