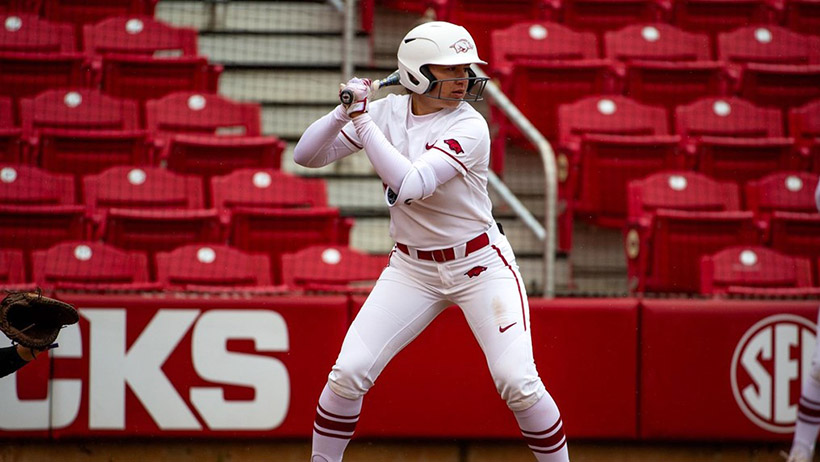 Benz, who began her collegiate career at Louisville in 2015, helped the Razorbacks to three NCAA regional appearances and was part of the Cardinals' run to the Columbia Regional as a freshman.

During her freshman season at Louisville, Benz batted .295 in 28 appearances with 13 hits, six runs scored, a double and two home runs. She also committed just two errors for a .973 fielding percentage. Benz also competed in 21 games at Arkansas.

Benz played her prep softball at Glenbard High School in Carol Stream, Ill., where she was an all-state selection and four-time all-conference performer.