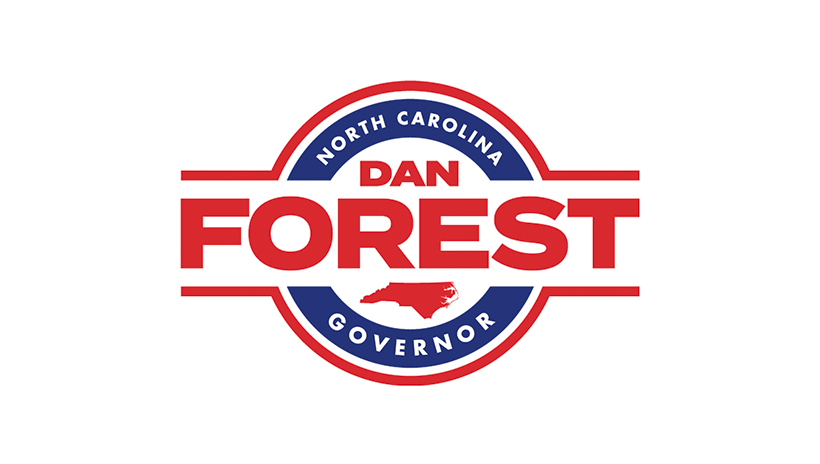 The Dan Forest for Governor campaign released a 30-second spot Monday titled "I Believe," which will air on Fox News over the next four weeks. You can watch the ad on YouTube HERE.

The TV ad puts Lt. Governor Dan Forest in front of a statewide audience immediately after formally entering the race for governor at Saturday's kickoff rally. The ad highlights some of Forest's most strongly held beliefs, about life, faith, patriotism and his love for North Carolina.