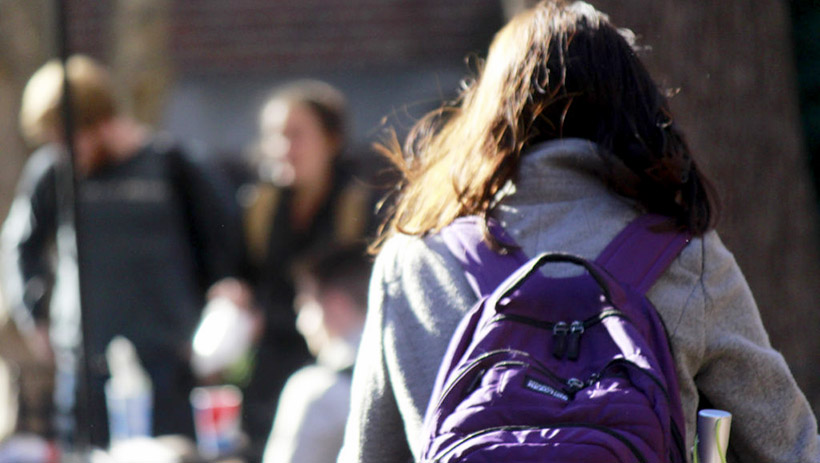 A new school year is weeks away, bringing new strategies for keeping kids safe. Topping the list: A smartphone app leveraging the eyes, ears, and savvy of students. Called Say Something, the app enables students to submit anonymous tips about threats on social media or at school. It's a smart strategy built on this reality: Early intervention saves lives.

Response to Say Something has been strong. "Roughly 70% of the 115 school districts and close to 80% of the charter schools have already signed on for the program," says Joe Maimone, chief of staff at N.C.'s Department of Public Instruction. The rest have other systems in place.

There's much to applaud about Say Something. It's intuitive, easy. Students submit tips using the app, website, or hotline. Categories include suicide threat, bullying, bragging about an attack, and more. A crisis center evaluates tips, referring them to school teams or 911 dispatch, if warranted.

Evidence supports utility and need. N.C.'s pilot with a similar app, SPK UP NC, was based on this: Most kids say they'd use a reporting system, if assured of anonymity. There's no fear of reprisal. Knowing and reporting warning signs is key: In four of five school shootings, someone knew of a perpetrator's intent but didn't report. Among those committing suicide, 70% shared plans or warning signs beforehand, SHP notes.

Say Something is proactive, efficient. It identifies those at-risk and intercepts them before problems occur, says Bo Trumbo, newly-appointed director of NC's Center for Safer Schools. District threat assessment teams "can adjust to the circumstances," says Trumbo, affirming a comprehensive, multi-dimensional approach: "It's not always a law enforcement action, not always a mental health action. It's an all-inclusive action."

There's no singular solution to the heartbreaking problem of school violence. But state leaders are providing intelligence and infrastructure to intervene early and mitigate risk. With Say Something, they hope to "curtail and reduce the number of 911 calls, potential teen suicide issues," says Maimone. SHP testimonials bear witness to lives saved, he says, and "this is the big hope in North Carolina - that this program can effectively engage students in the process of helping each other." That's my hope, too.