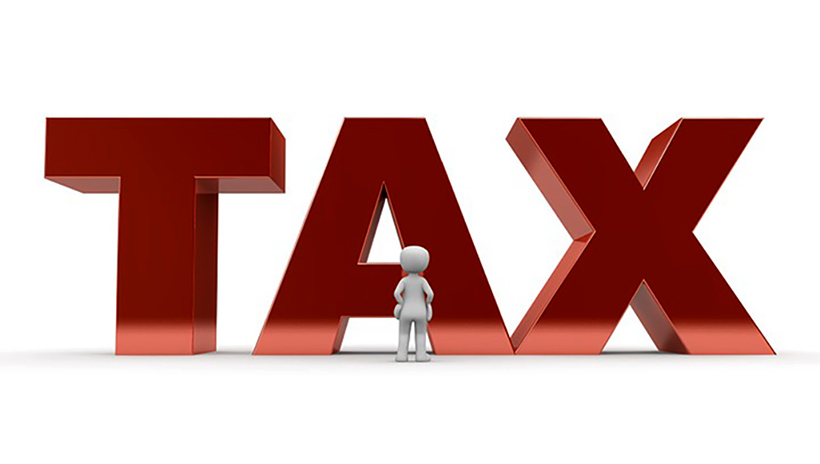 A major solar energy financing company says the N.C. Department of Revenue may be breaking the law. The company has formally asked DOR to justify a regulation rejecting state tax credits the company's clients have claimed.

DOR's September 2018 notice disallowed some state-issued tax credits for solar projects. Some lawyers familiar with tax law say DOR's interpretation is wrong. They say DOR has rejected state tax credits from partnerships that had filed state tax returns. Some version of the tax credit program had been around for roughly two decades.

Dowdy told Carolina Journal DOR's ruling could affect as many as 200 Monarch customers. It also could threaten credits claimed by at least four other companies that facilitate similar investments. He estimates DOR could be putting more than $500 million in tax credits at risk, along with other investments made in North Carolina.

Monarch's nine-page request said a 35% tax credit passed by the N.C. General Assembly encouraged investment in renewable energy projects that wouldn't be viable without the credit. Taxpayers complied with the state's renewable energy mandate and the legal requirements established by the legislature and DOR.

"NCDOR's disallowance of these tax credits punishes taxpayers for accepting the General Assembly's invitation to make investments in North Carolina by participating in a politically identified priority and socially responsible initiative," the request said.

In January 2018, investors in Monarch-sponsored partnerships began receiving audit notices from DOR for tax years 2014 through 2016. Monarch requested a meeting with DOR to address the agency's concerns and try to resolve issues. In May 2018, Monarch officials met with DOR Secretary Ron Penny and four top DOR officials. Monarch says DOR failed to explain the agency's position on the rejected tax credits. In July, Monarch officials had a second meeting with four different DOR officials. It didn't go well, according to Monarch. DOR personnel "commenced an interrogation of Monarch's attendees while refusing to discuss a resolution as previously promised."

Monarch says the September 2018 notice led to significant and substantial business losses by Monarch and that DOR needs to render a final decision. Once that happens, the dispute can go before an administrative law judge for resolution.