Unless you are buying your marijuana from a dispensary in a state where it’s legal, you probably aren’t paying taxes on your illicit substances. carolina journal, illegal drugs, taxes, august 8, 2019
Home
Categories
Login 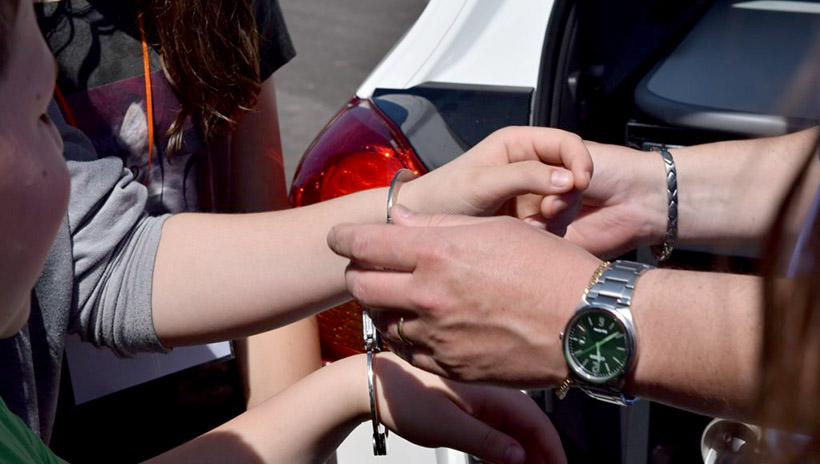 "Hey! Did you pay taxes on those drugs, mister? Probably not, right?"

Unless you are buying your marijuana from a dispensary in a state where it's legal, you probably aren't paying taxes on your illicit substances. If not, you are likely committing two crimes: possession of a controlled substance and ... tax evasion? That's right. In the state of North Carolina, it's illegal to not pay tax on your illegal drugs.

Once you are in possession of your drugs, you have 48 hours to get yourself to a NCDOR office and buy your stamp. If you don't really want to superglue a stamp to your Xanax bars, be prepared to pay back taxes if your ever get caught and - if you can't pay - to have your assets seized by the police.

This tax brings in between $6 million and $11 million each year in North Carolina. Three-quarters of those proceeds from the unauthorized substance tax goes to law enforcement, and the other 25 percent goes to the state's general fund. With the police getting to keep almost all of the money, it isn't a stretch to see how the unauthorized substance tax could potentially lead to policing for profit.

Potential violation of the Eighth Amendment is not the only constitutional challenge the North Carolina unauthorized substances tax has faced. In fact, the original tax rates were so high (e.g. $200,000 for a kilogram of cocaine), a federal judge held that imposing them on top of criminal charges was the equivalent to trying a person for their drug crime twice, making them unconstitutional under the Fifth Amendment double jeopardy clause. Since then, the amounts have been lowered to avoid the double jeopardy issue. The state even made a handy-dandy reference chart of the new lowed rates.

But don't go rushing into the NCDOR office nearest you for a stamp any time soon. Jonathan Holbrook, prosecutor educator at the UNC School of Government, recently went and asked to purchase these stamps, only to learn the offices don't carry them. Alas, I suppose drug dealers will just have to apply for their drug stamps in the mail.