More Federal Dollars for Hurricane Relief to Be Released Soon 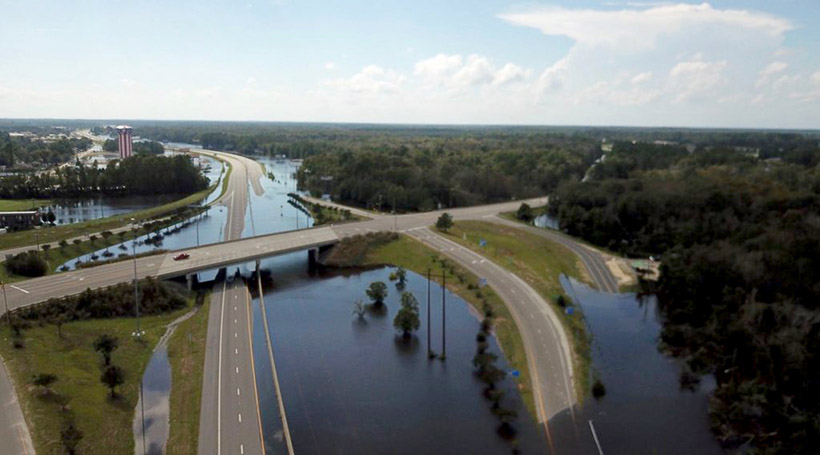 The U.S. Department of Housing and Urban Development announced Friday, Aug. 2, that it will soon start releasing mitigation funds in two installments, one for states and the other for Puerto Rico and the U.S. Virgin Islands.

HUD Secretary Ben Carson said the decision to separate the mitigation funds was driven by concerns over fraud allegations and fiscal irregularities in Puerto Rico and the U.S. Virgin Islands.

"Untangling these funds from each other will help recovery and planning move forward in communities capable of properly and prudently disbursing funds, all the while protecting taxpayers who are footing the bill," Carson said.

HUD will soon publish a federal register notice to release the funds in two tranches. The move is necessary for North Carolina to receive the $168 million in mitigation funds promised to the state for hurricane recovery efforts.

Originally the funds were included in a February 2018 budget act and HUD announced additional funds in April of the same year, but the necessary federal register notice required to release the funds, as the News & Observer reported.

In June 2019, N.C. Republican U.S. Sens. Richard Burr and Thom Tillis secured language in the Supplemental Appropriations Act requiring the $168 million in mitigation assistance be distributed to North Carolina within 90 days of the bill becoming law.

On June 6, President Trump signed the $19.1 billion Supplemental Appropriations Act, which also included $3 billion for farm disaster assistance, $600 million for the planning and construction of projects damaged by Hurricane Matthew and Florence, and $1 billion for the Flood Control and Coastal Emergencies account.

"Earlier this week, I spoke with Secretary Carson to encourage HUD to expedite $168 million in CDBG-DR funding previously allocated to North Carolina for mitigation activities," Tillis said in a news release. "I'm grateful to Secretary Carson and President Trump for delivering on that promise to North Carolina and for their proven commitment to helping our state recover."

The North Carolina Office of Recovery and Resiliency, which handles the CDBG-DR funds, will have to submit an action plan to HUD before receiving the money. But first the federal register notice must be published.

"As we approach the three-year anniversary of the storm we have to keep working with Washington to make this process quicker and more effective," Gov. Roy Cooper said in a news release. "North Carolina still feels the impact from two historic storms in two years and we have to safeguard against future storms."

Cooper visited the White House on July 18 where he raised concerns about the slow pace of getting federal funds to the state for disaster recovery. The state is waiting for HUD to publish three federal register notices to let the state start spending the money for recovery efforts.