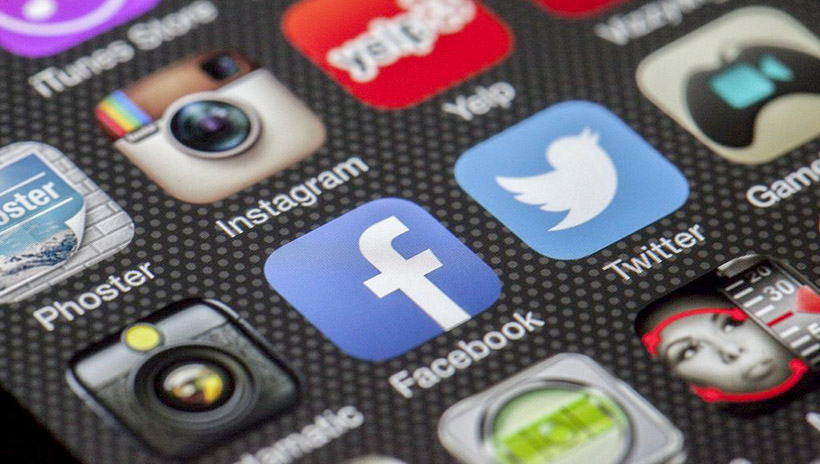 To the extent Facebook, Google, Twitter, YouTube and other online companies engage in viewpoint discrimination against conservatives and Republicans, they deserve condemnation and ridicule. But do they also merit oversight by lawmakers or regulators?

Some politicians and talking heads appear to think so. They argue that when media companies de-platform individuals or institutions they label as "extremists," or use search algorithms to steer readers away from such accounts or sites, the companies exhibit their own political biases by focusing on right-wing rather than left-wing actors - and fail to distinguish between challenging thinkers and mischievous provocateurs.

So far, so good. But some go on to recommend that government respond to such corporate missteps in some fashion, through new laws or new regulations on online companies. However diseased our body politic may be at the moment, there is no cure to be found in de jure or de facto censorship.

For conservatives, in particular, to suspend their traditional skepticism of big-government initiatives when it comes to online media strikes me as distressing and dangerous. There is no question which institution poses the greater long-term threat to freedom. I resent corporate bullies. I fear government bullies.

As a consumer, I choose which social-media accounts to create, which websites to read, and which search engine to employ. I certainly know what "network effects" and "path dependency" mean. If misbehavior prompted me to exit a popular online service, I know I'd pay a price, at least in the short run, by losing access to lots of contacts and information. But I'd still be free to leave, and to patronize a new service that didn't engage in pervasive viewpoint discrimination.

Would it truly be possible to create a competing service? I'll answer that rhetorical question with another one: How worried are you that Netscape or Myspace will discriminate against you because of your political beliefs?

Not very, I'll wager, because you probably don't use these products. Two decades ago, as the online world was growing by leaps and bounds, some 90 percent of Internet users employed Netscape Navigator to surf the web. About a decade ago, serious people were asking whether Myspace was a "natural monopoly" given its overwhelming dominance in the new sector of online social networks. As of 2008, Myspace accounted for nearly three-quarters of all social-network traffic.

Neither dominator remained dominant. As the Cato Institute's Ryan Bourne explained in a recent paper on the subject, predictions of monopoly power have often proved ill-founded, particularly in our Information Age economy. It would be especially foolish to turn today's market leaders into some version of regulated public utilities, as that would "entrench existing positions and deter entry into sectors that over longer periods would otherwise be incredibly dynamic," Bourne observed.

Any institution that tries to limit what is said, broadcast, and shared on the Internet will find the job taxing, frustrating, and counterproductive. Corporations will struggle with it. Governments will, too. That's because all institutions are populated by the same species - by human beings with our built-in predispositions and limitations. As my John Locke Foundation colleague John Guze put it, "absolute certainty is not an option. On the contrary, fallibility across the board is an inescapable part of the human condition."

The difference is that our transactions with corporations, even market leaders on the Internet, are typically voluntary. Compliance with government directives is mandatory.

I have no confidence in the ability of lawmakers or regulators to keep their political preferences out of any oversight role they might assume in the content of online media. That's not because I think they are horrible people. I simply know that they are people subject to the same temptations as the rest of us.

Their access to the coercive power of government should be restricted to cases in which life, liberty, and property are in danger. That means police and the courts. It means regulating specific threats to public health and safety. It does not mean attempting to police online platforms.