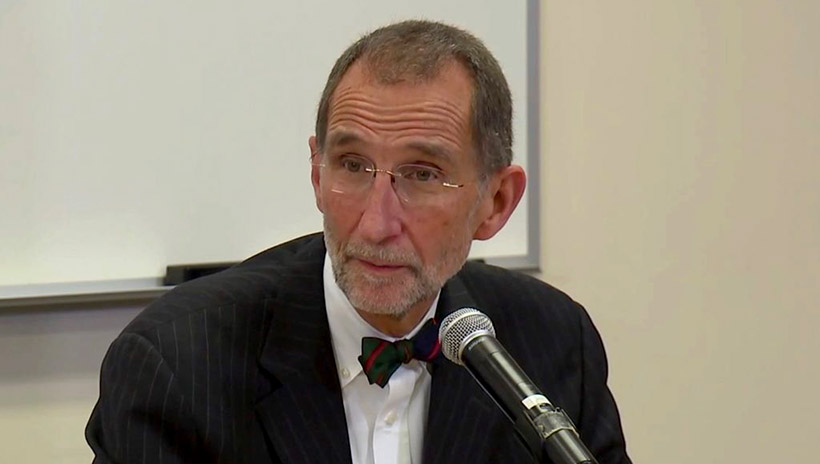 In the weeks-old budget battle between Democratic Gov. Roy Cooper and the Republican-led N.C. General Assembly, much is at stake for public higher education, Roper told Carolina Journal in an exclusive July 25 interview. The UNC System - while still funded and functioning - has money and policy needs that are currently hostage in a withering stand-off over Medicaid expansion.

The legislature's spending plan isn't perfect, but it funds several priorities on UNC's wish list, Roper said. NC Promise, the program that gives $500 per semester tuition to in-state students at three UNC schools, is fully funded. Also included are extra dollars to retain and recruit faculty, matches for federal research grants, and cash for a sizeable backlog of repairs and renovations across many of the system's 17 campuses.

Lawmakers also tweaked some clunky policies, Roper told CJ. Under the proposal, UNC can change some university workers' pay without jumping through hoops with UNC's Board of Governors. No one is trying to hide pay hikes, Roper said, and raises will be transparent. The current "Mother may I?" system creates extra paperwork and regulatory burdens, he said.

The budget also gives universities room to carry over some of the budget if they haven't spent all of it at the end of a fiscal year, he said. UNC schools now run on a "use or lose" system.

"That's how people go out in the last days of the fiscal year and buy a bunch of Xerox paper."

Lawmakers agreed to a four-year trial period where campuses can carry over up to 5% of their budget. The new system - though just a test run - would be more responsible and efficient, Roper said.

"Nobody is talking about taking this money to do frivolous things, or take vacations to Bermuda, or whatever. It's for innovation projects, and it can be done in a very transparent way."

Finally, UNC chancellors would get some unilateral spending power to approve project costs - up to $1 million - for urgent repairs.

But until Cooper and the legislature settle differences, UNC is stuck in limbo, Roper said. The sooner all is worked out, the better.

"We need money for capital projects and it's up to the legislature, the governor, and their wisdom to figure out the best way to do it. And we choose not to take a position on the methodology."