The Department of Public Instruction has reaffirmed its decision to award the K-3 reading diagnostic tool to Istation, despite a chorus of criticism from some Democratic lawmakers, educational activists, and the previous contract holder, Amplify. carolina journal, department of public instruction, k-3 reading contract, istation, july 29, 2019
Home
Categories
Login 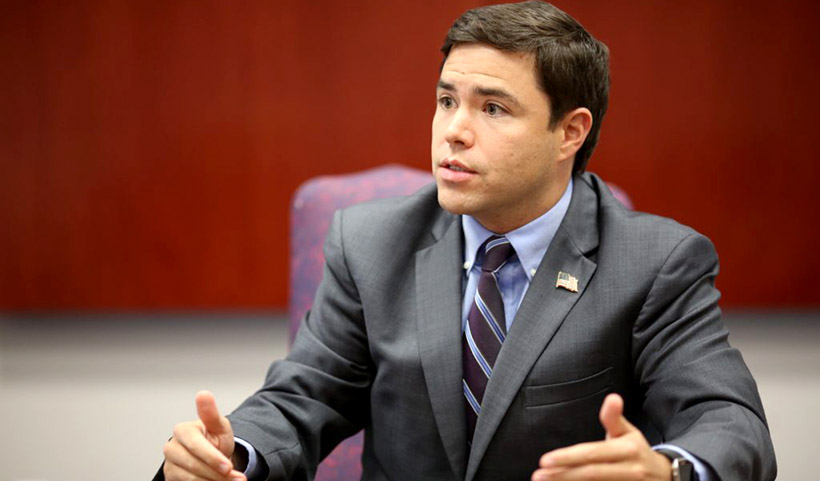 The Department of Public Instruction has reaffirmed its decision to award the K-3 reading diagnostic tool to Istation, despite a chorus of criticism from some Democratic lawmakers, educational activists, and the previous contract holder, Amplify.

Istation announced the decision July 26 in a late-afternoon news release.

"We are grateful, but not surprised, to learn that the Department of Instruction upheld its decision to select Istation as the state's K-3 assessment tool and has finalized the selection process surrounding this contract," Ossa Fisher, Istation's president, said in the release.

The dispute over the K-3 reading contract has been heated since it began. Last week, Istation, sent a cease-and-desist letter to three people who have publicly criticized a decision to grant the contract to Istation.

"The cease and desist notices provided are a lawful and appropriate starting point to end the misinformation, set the record straight, protect Istation's interests, and let the state move forward," Kieran Shanahan, Istation's attorney, wrote in a statement.

The controversy surrounding the K-3 reading contract dates to June 7, when Istation was awarded the contract. The announcement prompted swift backlash from some educators, school leaders, education activists, and Amplify, one of the companies competing for the contract.

Amplify filed a legal protest challenging the decision on the grounds that Istation wasn't developmentally suitable for young children and failed to satisfy requirements in the law. Under Istation, students' reading skills would be tested on computers, and a progress report would be printed out for the teacher. With Amplify's Mclass, a student reads aloud to a teacher so the teacher can assess reading ability.

Amplify has demanded the contract be delayed or terminated. Fisher released a statement claiming Amplify's protest is "frivolous" and "without any substantial basis or merit." DPI and Amplify plan to meet July 18 to discuss the protest.

The state has used Amplify's Mclass since 2013 to monitor progress with Read to Achieve. But on June 7, Johnson announced Istation would receive the multi-million-dollar contract.

In a Facebook post, Amy Jablonski, a former DPI employee, says Johnson picked Istation over the contract evaluation committee's recommendation to stick with Amplify. Jablonski is running to challenge Johnson for the state superintendent position.

Johnson and the Department of Public Instruction have denied Jablonski's claim, and instead have said no consensus was reached among the evaluation committee.

DPI disclosed July 12 more than 100 pages of internal documents relating to the selection process, which led to Istation winning the contract. WRAL posted the documents online.

Meeting notes from November 2018 appear to show the evaluation committee ranked Amplify as its top choice, followed by Istation, Curriculum Associations, and NWEA.

The RFP process was canceled twice, and instead DPI negotiated directly with Amplify and Istation. One of the RFPs was canceled earlier in 2018 after it was revealed that one of the evaluation committee members failed to disclose a former business relationship with Amplify.

"There is a great deal of misinformation in public forums regarding the Read to Achieve diagnostic selection process," Johnson wrote in a statement that was included with the documents. "DPI cannot release every detail of the procurement process until the process is complete (i.e. until after the protest is decided)."

DPI and the State Board of Education are moving forward with preparing teachers to use Istation instead of Mclass.