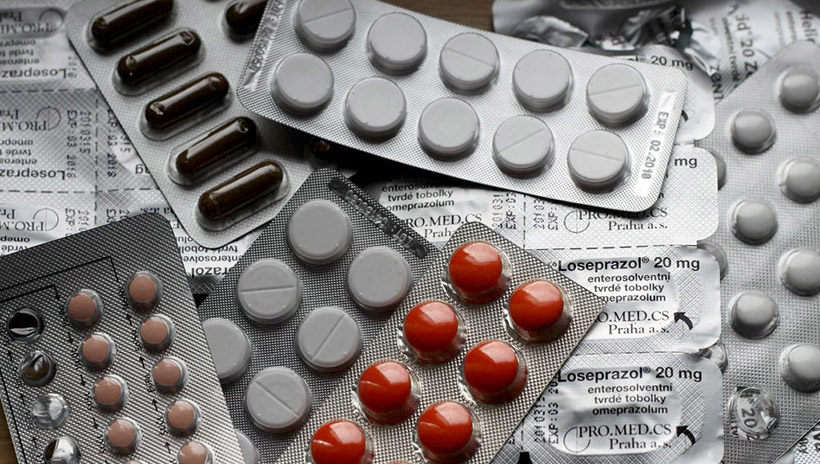 North Carolina taxpayers are paying Merck, the $210 billion dollar pharmaceutical company that produces Viagra, among other drugs, some $12.5 million in tax incentives to build in Durham.

As one of the world's largest pharmaceutical companies, Merck made news recently for lowering the prices of several of its drugs in response to criticism from the public and pressure from President Trump. But it also drew fire for only discounting drugs that had already lost their patents or failed to sell well.

Merck isn't new to North Carolina. Since 2004, Merck has had a facility in Durham, where it has invested some $1.6 billion in Durham County, according to N.C. Commerce Secretary Tony Copeland.

The company plans to build a 225,000-square-foot drug manufacturing facility in North Durham, which will produce the active ingredients for the Gardasil shot, which targets HPV and helps prevent cervical cancer.

At the same time, Merck will jettison 150 full-time employees and a similar number of contract employees, as it moves the production of its varicella drug to Pennslynvania. To receive state payments, Merck will have to add 550 jobs to make up the difference.

"Merck is delighted to bring additional investment and jobs to North Carolina," said Sanat Chattopadhyay, executive vice president, Merck, and president, Merck Manufacturing Division. "Our Durham and Wilson plants are key strategic sites in the Merck global manufacturing network. And the strong support of the state is critical for the success of businesses such as ours."

Merck promises to create 400 jobs that boast an average salary of $73,382, as well as investing up to $650 million in its Durham location.

"It's favoritism. Everytime you're giving money away like this, you're picking who you want to win," said John Locke Senior Fellow Joseph Coletti. "At the local level, they could be using that money for their poor residents, for government services, or for lowering property taxes for everybody. At the state or local level, if you took this money and turned it into broad tax cuts or productive services, you could have multiple companies flourish and succeed instead of tying yourself to one company."