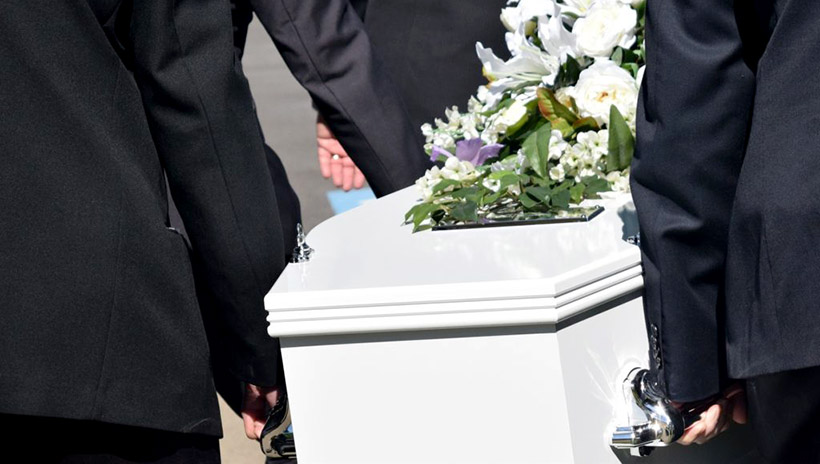 A bill making it easier for someone to become a licensed funeral director has cleared the Senate.

"We have erected too many barriers for people who want to work," Sen. Andy Wells, R-Catawba, said. "Civilization has been here for 10,000 years. For 9,900 of those years we managed to bury people without a North Carolina funeral director license."

What was once a technical bill became controversial when lawmakers added a provision allowing for a provisional funeral director's license.

House Bill 554, or the Funeral Practice Licensure Technical Corrections bill, unanimously passed the House on April 25, but has changed since. The original bill makes technical and clarifying changes to funeral service license exam requirements, outlines rules for disposing of pacemakers, and requires crematory licenses to comply with federal regulations, among other things.

But, as the bill made its way through the Senate, some lawmakers added an amendment allowing for the provisional license, which has been controversial.

People applying for a provisional license must meet the following requirements:

While supporters of the bill have argued it's necessary to help out-of-state licensees work legally in North Carolina, industry groups, such as the N.C. Funeral Directors Association and the N.C. Board of Funeral Services, oppose the measure. The groups say it lowers the standards for funeral directing and could potentially harm consumers.

Some critics of the measure even argued it was included to benefit one lawmaker, Rep. Howard Hunter, D-Hertford. Hunter is one of the only funeral-home owners in the legislature without a funeral director's license. Sponsors of the bill have denied the amendment was added to specifically benefit a lawmaker.

During the Senate session July 23, Wells introduced an amendment to H.B. 554 to alleviate concerns from industry insiders. Wells' amendment requires provisional licensees to have the same supervision as a resident trainee. The amendment also prohibits a provisional licensee from acting as a funeral director, which means they can't serve as a location manager or sell pre-need contracts.

"This is just offering a cleaner path for people who want to move into the state and practice their profession," Wells said. "We are just trying to make it easier for people to work."

H.B. 554 goes to the House for a concurrence vote.