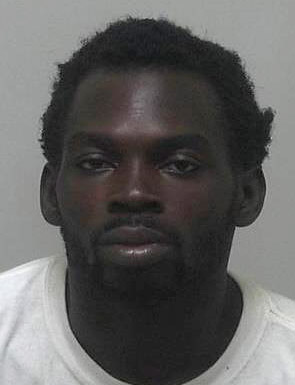 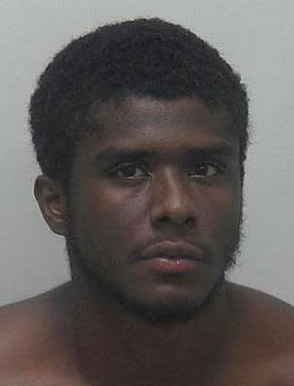 Investigators conducted a search of the vehicle and found a plastic snorting straw on the passenger side of the vehicle. Blount gave a fake name at the time of his arrest.

Blount and Wright were both confined in the Beaufort County Detention under a $25,000.00 secured bond.