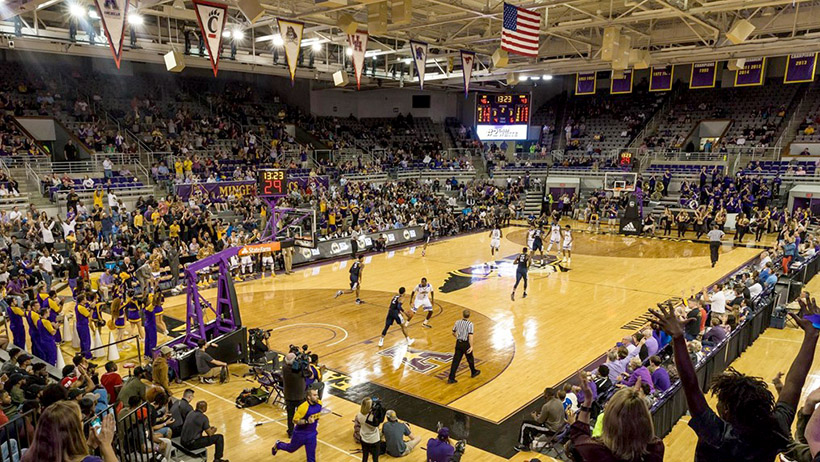 GREENVILLE, N.C.     The National Association of Basketball Coaches (NABC) announced its seventh-annual Team Academic Excellence Awards, naming ECU to the list for the first time in program history. These awards recognize outstanding academic achievement by a team with a cumulative grade point average (GPA) of 3.0 or better for the 2018-19 season.

In order to earn a NABC Team Academic Excellence Award, institutions in the NCAA, NAIA and NJCAA must count the grade point averages of all men's student-athletes who competed during the 2018-19 season.

The Pirates posted a program-best 3.134 GPA and also received the American Athletic Conference Team Academic Award Thursday for recording the highest GPA among all men's basketball programs in the league. It was the program's first team academic accolade since receiving a similar honor from Conference USA following the 2007-08 season.

Eight members of the 2018-19 squad were named to The American All-Academic squad including repeat performers Justice Obasohan, Dimitrije Spasojevic and John Whitley. Freshmen Tyler Foster, Jayden Gardner, Samson Strickland and DeShaun Wade along with senior Addison Hill were also named to the team.

ECU was the lone team in The American to be named to the NABC list.