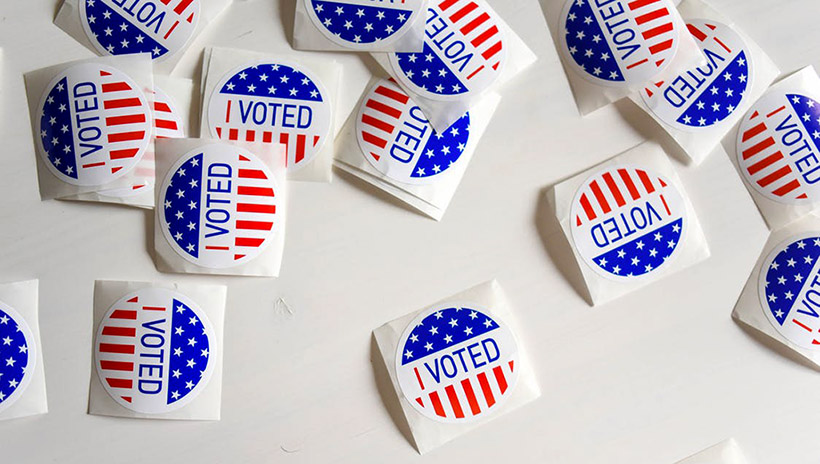 Republican U.S. Senate challenger Garland Tucker has made double-digit gains on incumbent Thom Tillis, according to new polling data from the Tucker camp.

Tucker's team is presenting the data in a series of private presentations to Republican donors.

Two months after officially announcing his challenge of the first-term incumbent, Tucker trails Tillis, 40% to 30%, with another 30% undecided, among a random sample of "500 people who vote in the Republican Primaries."

Tucker supporters contrast those numbers to their initial poll, before Tucker announced his election bid and launched an ad campaign. The first poll had Tillis leading Tucker 63% to 7%, with 30% undecided. Diversified Research conducted the poll. That company had done polling for former Republican U.S. Sens. Jesse Helms, John East, and Lauch Faircloth.

The challenger's polling briefing document characterizes Tillis' drop from 63% to 40% as "a thin number for an incumbent Senator."

"Worse for Tillis, he now only leads Garland Tucker by 10 points with 30% of the voters Undecided," according to the document. "There's a long history that shows, in a campaign between an incumbent like Tillis and lesser-known challenger, Undecided voters usually break against the incumbent by 2 to 1."

Since launching his campaign May 8 with an appearance on Sean Hannity's nationally syndicated radio show, Tucker has positioned himself as the candidate most likely to support President Trump.

But Trump has endorsed Tillis in the race.