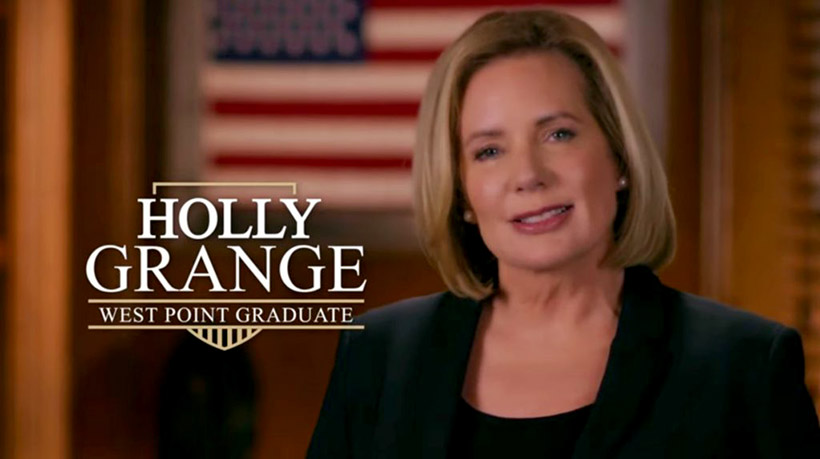 Grange announced her bid Thursday, July 18, in a news release and video.


Grange, who has served in the General Assembly since 2016, is a West Point graduate and served in the U.S. Army for 15 years. She and her husband David run Osprey Global Solutions, a Wilmington-based company offering security, training, and emergency response services.

She joins Lt.Gov. Dan Forest in the race for the Republican nomination. Forest already had signaled his plans to challenge incumbent Democrat Roy Cooper. An official Forest campaign launch is set for August.

Cooper and President Donald Trump will loom large in both Republican gubernatorial campaigns.

House Bill 2, aka the "bathroom bill," may be an issue Grange uses to distance herself from Forest. Forest backed the 2016 law, which required persons using some public facilities including bathrooms and locker rooms to use the one assigned to their sex at birth.

Grange supported an outright repeal of the bill. When those efforts failed, she backed a partial repeal Democratic Gov. Roy Cooper signed which will require lawmakers to revisit the issue next year.

Cooper is not expected to face significant Democratic opposition as he seeks a second term in 2020. Candidate filing officially starts Dec. 2.