Roanoke Rapids Might Raise Taxes to Pay off Theater Debt 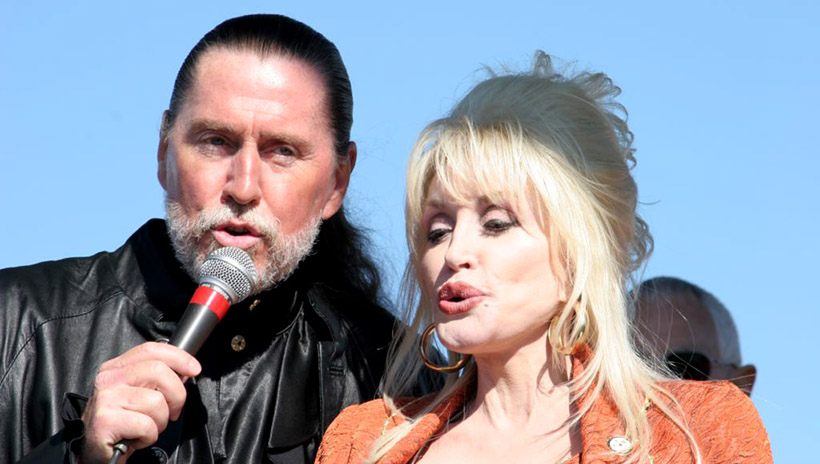 Randy and Dolly Parton offer an impromptu performance at the November 2005 groundbreaking for the theater that would bear Randy's name. | Photo: Don Carrington/Carolina Journal

Residents of Roanoke Rapids could vote soon to raise their local sales tax by a full percentage point. Money raised from the 1-cent tax increase would help pay off debt linked to the infamous Randy Parton Theatre.

The N.C. House voted 98-17 on Wednesday, July 10, to approve House Bill 112. It was the first of two required votes. The bill would give Roanoke Rapids alone the right to schedule a referendum on a 1-cent sales tax increase.

H.B. 112 spells out details for the local referendum, including the tax's eventual repeal. "[T]he Roanoke Rapids City Council shall, by resolution and without the necessity of an election, terminate the levy and the imposition of a tax levied under this Article the earlier of when the debt on the Roanoke Rapids Theatre has been paid or 15 years after the effective date of its levy," according to the bill's text.

The Roanoke Rapids Theatre is the current name for a facility that opened in 2007 as the Randy Parton Theatre. The city had borrowed $21 million to move the project forward. It had been named for its original manager and featured performer, country music superstar Dolly Parton's younger brother. Within six months of the theater's opening, the city had removed Randy Parton from any involvement with the theater.

In July 2018, the city announced the theater's sale to new private owners. At the time, the city manager said Roanoke Rapids still owed $15 million related to the theater's development.

If H.B. 112 clears the House in a second required vote, the bill would move to the state Senate.