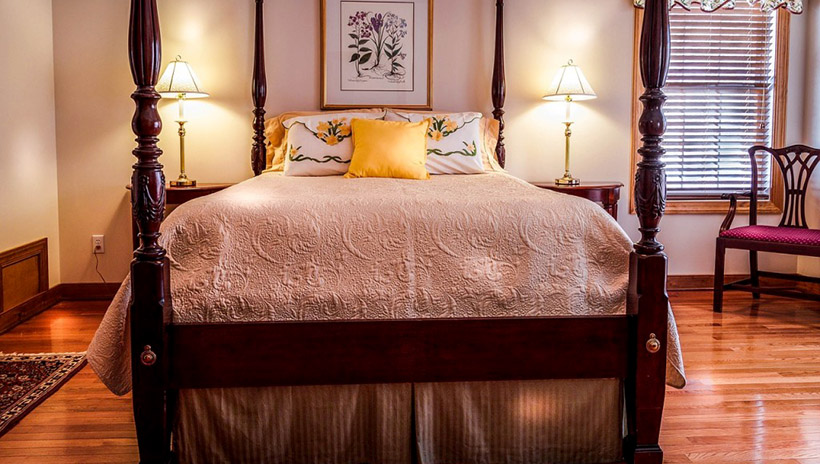 In May, Raleigh passed such an ordinance. It requires homeowners to be on the property throughout a guest's stay and prohibits them from renting their entire home or a backyard cottage. Violators can be hit with a $500 civil penalty.

Additionally, homeowners who want to offer short-term rentals must buy a short-term rental permit for $172, with annual renewals at $86. Homeowners are also required to notify neighbors within 100 feet that they are in the process of obtaining a permit.

Raleigh's ordinance appears to violate S.B. 483. The law states that cities and counties can't adopt or enforce ordinances requiring any permit from local governments. Local governments are also prohibited from placing fees upon short-term rental properties that aren't placed on other commercial properties, such as hotels.

But Raleigh officials doubt the legislation will have any impact on current city code.

"We are aware of the bill, but after reviewing it we do not believe that it has any impact on the city's current zoning regulations related to short-term rentals," Robin Tatum Currin, the city's attorney, told Carolina Journal in an email.

The law's supporters, though, call S.B. 483 a victory for property owners and a step in the right direction for the future of the sharing economy in North Carolina.

"Senate Bill 483 will ensure that cities and counties are required to treat short-term rentals in the same way they treat long term rentals." said Brent Woodcox, founder of Share Raleigh. "And it will prevent local governments from enforcing onerous permitting requirements or charging exorbitant fees against short term rental hosts. The new law is a win for private property owners."