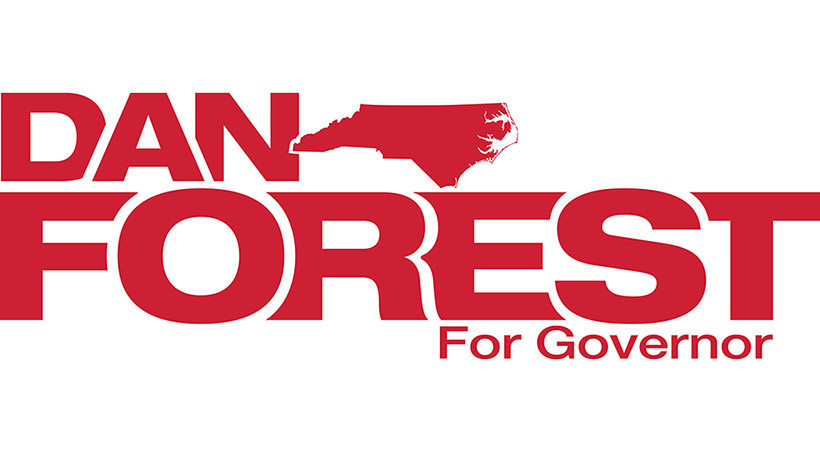 Lt. Gov. Dan Forest will formally enter the 2020 race for North Carolina governor during a public announcement and rally at 2 p.m. August 17, 2019, at the Winston-Salem Fairgrounds. At the event, Forest will outline his vision for a campaign based on civility, unity and service to the state of North Carolina.

The event is open to Dan Forest supporters on a first-come, first-served basis. Admission is free, but will require an electronic confirmation ticket issued by the campaign. You may request a ticket at http://danforest.com/kickoff/

Media will be invited to cover the event but will need a credential from the campaign. For more information, email press@danforest.com.

Effective immediately, the words "Exploratory Committee" will be dropped from the campaign's official name. The committee will now go by the name Dan Forest for Governor.