Imagine if you could buy a home with no debt. Wouldn’t you do that? State government has the option to do something similar with the State Capital and Infrastructure Fund, but Gov. Roy Cooper prefers debt. school tuition, state government, debt-free, state capital and infrastructure fund, governor, roy cooper, july 9, 2019
Home
Categories
Login 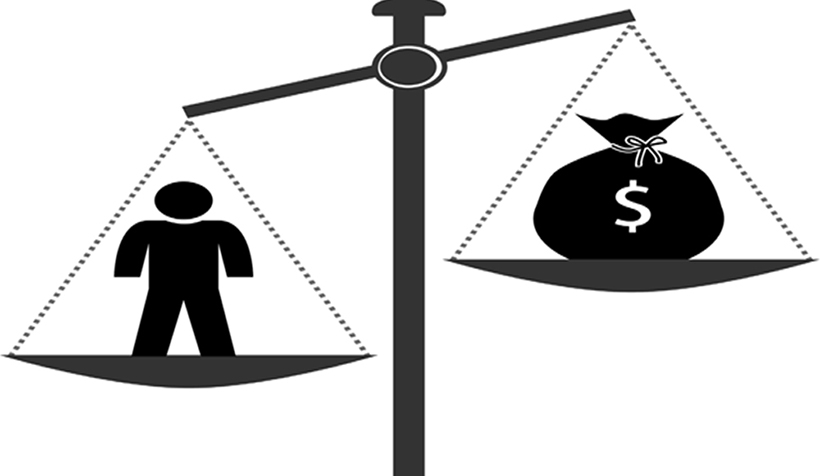 Imagine if you could buy a home with no debt. Wouldn't you do that? State government has the option to do something similar with the State Capital and Infrastructure Fund, but Gov. Roy Cooper prefers debt.

Both the legislature and the governor agree the state should spend $1.5 billion to $1.9 billion on public school facilities and $500 million or more for community college and university facilities. They differ over how to pay the bill. The General Assembly would provide money for these projects without taking on any new debt. As Daft Punk might sing, this approach would build them faster, cheaper, better than Cooper's proposed school bond. The bond would add new state debt.

The key to avoiding new debt is the State Capital and Infrastructure Fund, or SCIF, which receives 4 percent of state tax revenue, one-fourth of the previous fiscal year's unreserved balance - available money not dedicated to any expense - and other money as directed by statute or the General Assembly. Debt service on existing bonds takes $721 million of the $1.3 billion available through the SCIF for the new fiscal year. The remainder pays for repairs and renovations of existing state facilities and new capital projects.

In future years, the SCIF's mix of debt service and new projects would change.

The budget bill approved by lawmakers and vetoed by Cooper provides the capital spending plan for the next six years - through fiscal 2024-25. Legislators have plans for school and community college projects through fiscal 2029-30. As the state pays off its current debts, more money becomes available through the SCIF for new repairs, renovations, and construction.

Unlike a bond, the SCIF pays for construction now, not in the future when debt payments could compete with critical services in a recession. Unlike a slush fund, every dollar in the SCIF flows through the state treasury and is appropriated by the General Assembly as part of the budget.

The SCIF provides money for school construction sooner than a bond. A November 2020 vote would mean the first bonds would be sold in fiscal 2022-23. Office of State Budget and Management projections suggest $270 million would be available for school construction that year. SCIF appropriations by that point would have exceeded $600 million for K-12 schools and $120 million for community colleges, with four years' worth of projects already under way.

No borrowing means no interest payments, which combined with diversion from operations reduces the chance of a future tax increase. With bonds, debt service would continue at 3.5 percent or more of General Fund revenue, leaving it unavailable for operations or other needs. When the economy slows, the combination of lower tax revenues and higher demands for revenue to cover debt service makes a tax increase more likely. This combination would also limit the state's ability to borrow and force a delay in bond sales, pushing off new projects until the state can again borrow.

Paying for projects with available cash means the state can reduce its payments to debt service and, if capital needs are being met, use the extra funds to pay down unfunded obligations for pensions and retiree health benefits. This is important for a state that has an estimated unfunded obligation of $35 billion to $40 billion. With no debt, voters and legislators could decide between government services and tax cuts with a degree of freedom not available for policy decisions in other states. That depends on wise choices today.

Cooper already has demonstrated that he would spend one-time money on recurring expenses. As his school bond proposal shows, he would borrow money to make one-time capital expenses recurring debt payments into the future. We may still question the need for state spending on K-12 schools, but the governor and legislature agree it's a good idea. The SCIF is the best way for the state to play a significant role in paying for local school construction needs, getting the projects started faster, with cheaper financing, and better financial controls in the future.