Since late May of this year the Beaufort County Sheriff's Office has received over 30 reported incidents of motor vehicle break-ins from citizens in Washington Park, Bath, Cypress Landing, Tranter's Run and River Birch. In those reports' victims awakened to find someone had entered their unlocked vehicles during the night and stolen personal items, guns and cash. Some victims reported, more than one car in their driveway was entered by the suspects. In some cases, the suspects entered attached garages to get into a vehicle and took other items while inside. During the same time frame, the cities of Greenville, Washington and Pitt County were all experiencing similar crimes. 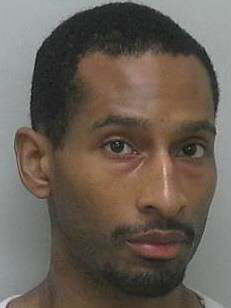 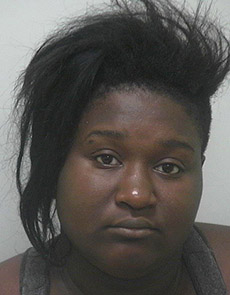 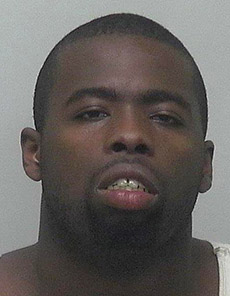 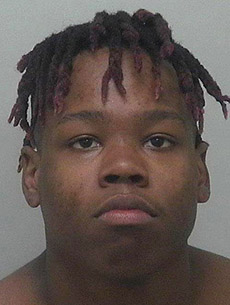 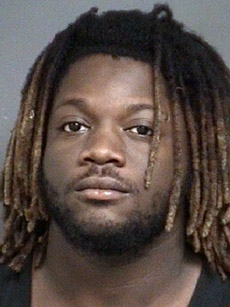 Thaddeus Maurice Wallace Jr, age 22, Trevelleia Carter, age 18 and Dytavius Wooden, age 19 all of Washington are currently being held in the Pitt County Detention Center for similar crimes and have not yet been served with the Beaufort County charges.