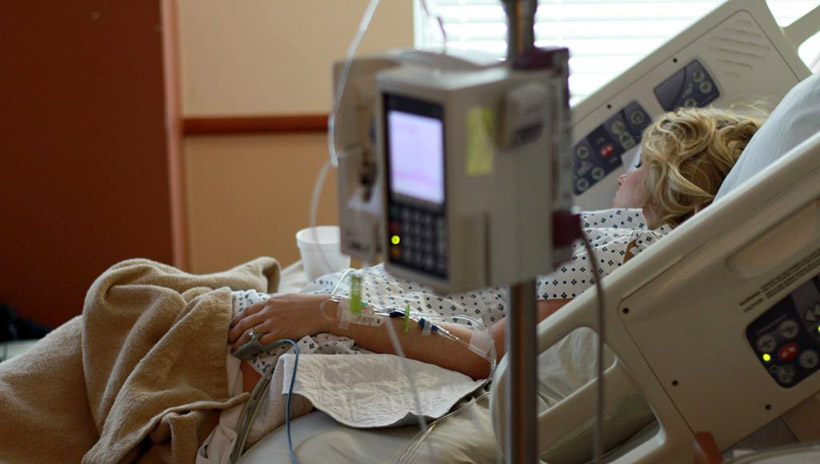 A push to reform North Carolina's certificate-of-need restrictions on health providers will make it to the Senate floor.

CON laws require hospitals and providers to apply to the state planning board for permission whenever they build or expand facilities. Critics of certificate of need laws argue the regulations hurt patients, drive up costs, and restrict access to health care.

"We are the fourth-most regulated state on CON," said Sen. Joyce Krawiec, R-Forsyth. "Those adjustments have not been made since 1993. This is just medical inflation that we are increasing the thresholds."

The committee cut the most controversial reform from the bill, the deregulation of ambulatory surgery centers - outpatient facilities providing services that cost less than those performed by hospital outpatient departments.

"This is important, because people undergoing dialysis go three times a week for four hours a time to be dialyzed," said lobbyist John Bode, who represented Wake Forest Baptist Medical Center. "The idea that getting CON out of the game is going to help them is absolutely not so."

Supporters of the bill say lifting CON regulations would expand rural access to health care by making it easier to build or expand medical facilities and, thereby, meet demand.

"This bill is the very vanilla version of CON, the noncontroversial version," said Ralph Hise, R-Mitchell. "I understand that every time you get a market that is protected by state law, you're going to fight to protect that market. But most of us believe that competition meets the needs of most individuals."

After the federal government repealed its CON mandate in 1986, 14 states jettisoned CON laws. North Carolina is one of 36 states which kept CON laws on health providers in place.

"The federal government abolished it back in the '80s because they realized that it didn't do what they have intended. The other states have responded by repealing it or at least portions of it. North Carolina has done nothing," Krawiec said. "It is time for us to get in line with the rest of the country to improve access to care."

Even though the bill passed the House by a 112-0 vote, it would have to return to that chamber if the Senate approves the amended version.