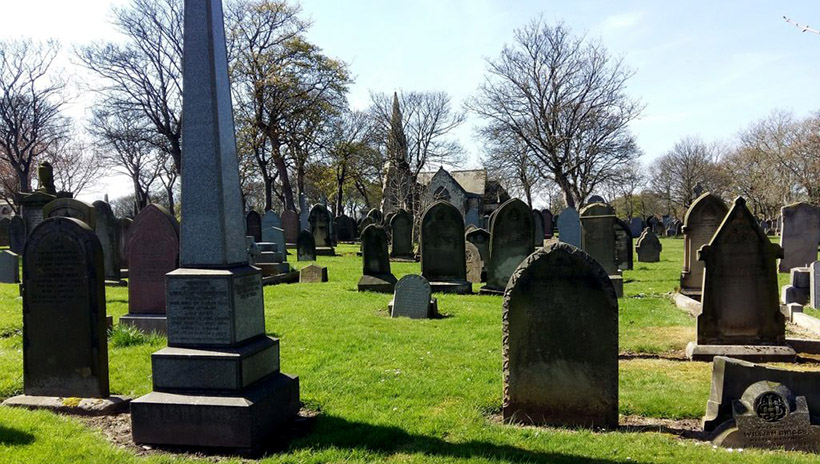 A bill allowing for a provisional funeral director license is moving through the Senate with little pushback from lawmakers.

But some funeral directors and the N.C. Board of Funeral Service aren't happy with the measure.

House Bill 554, or the Funeral Practice Licensure Technical Corrections bill, unanimously passed the House on April 25 and is making its way through the Senate. The bill makes technical and clarifying changes to funeral service license exam requirements, outlines rules for disposing of pacemakers, and requires crematory licenses to comply with federal regulations, among other things.

The provisional license is controversial, because the requirements to get one are less stringent than those for the standard funeral director license.

An applicant applying for a provisional funeral director license would have to meet the following requirements:

Aaron Pendley, a licensed funeral staff at Wilkerson Funeral Home & Crematory in Greenville, had harsh words for the amendment allowing a provisional funeral director license. He spoke during a June 27 Senate Judiciary committee meeting on the bill.

"I feel like this amendment is a foolish, unwise, misguided attempt to undermine the integrity, reputation, and the respectability of funeral service in North Carolina," Pendley said. "Don't make the mistake of allowing this amendment to derail us and cause permanent damage that can't be fixed to our profession."

Damien Shell, a funeral director apprentice at Russell Funeral Home in Winston-Salem, said the funeral service is a sacred business, with no place for novices.

Gary Overcash, president of the N.C. Funeral Directors Association, said his organization opposes the provisional funeral director license because it lowers the standards needed to become licensed in the profession.

"To allow someone to have a license while they are serving their traineeship goes against everything that we stand for," Overcash said.

"A provisional funeral director license could expand the profession in North Carolina by opening it to experienced license-seekers who would otherwise be left out," Sanders said. "That would be good for consumers and for competition, but it might upset entrenched providers."

Further complicating the matter is accusations the provision is meant to benefit a specific lawmaker, which, the N.C. Insider has suggested, is Rep. Howard Hunter, D-Hertford. Hunter is one of the only funeral-home owners in the legislature without a funeral director license.

"It is clearly intended for a member of this House who is not a licensee but wants to be," Mark Blake, vice president of the N.C. Board of Funeral Service said, per the Insider. "This is a slap in the face of every licensee past and present in this state."

Sanders said even if the provision helps an individual lawmaker, it's still being done in a way that relaxes regulation that's now blocking people from working.

"Wouldn't it be interesting if legislators looked at occupational licensing from the perspective of cutting unnecessary restrictions to help someone they know be able to get a job?" Sanders said. "We'd probably see North Carolina join several other states that recently freed up their licensing systems."