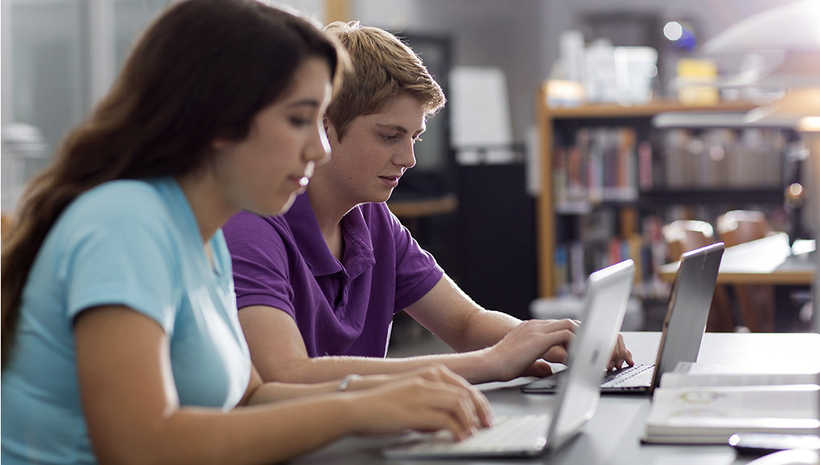 According to the most recent data from the U.S. Census Bureau, about 30 percent of North Carolinians aged 25 and over have bachelor's or graduate degrees. That's up from 23 percent in 2000. Another nine percent or so have two-year associate degrees, up from seven percent in 2000.

Did all of the remaining three-fifths of North Carolina's 25-plus population make it no further than high school? Not at all. Some 22 percent attended college for a while but never finished their programs. If state policymakers are worried about insufficient attainment, the experience of this "some college" population deserves closer scrutiny.

Taxpayers can help finance the formation of both physical and human capital. But there are at least two critical differences between the two. One has to do with identity. Roads, bridges, and other infrastructure are fixed in place and can be owned and operated by governments (although they don't have to be). But in a free society, human capital is always private and usually mobile.

The other big difference is that education is only partially an economic investment. It has multiple goals. One such goal can be to foster good citizenship. Future voters should possess basic knowledge about history, science, civics, and related fields.

This was Thomas Jefferson's original justification for public education. "It is an axiom in my mind that our liberty can never be safe but in the hands of the people themselves," he wrote in a 1786 letter to George Washington, and even better that it be in the hands of "people with a certain degree of instruction."

With regard to higher education, students sometimes take courses or even degrees for reasons other than maximizing future earnings. Some just enjoy learning. For others, they make a conscious choice to pursue a relatively low-paying career because they believe it will make them happier or serve some greater good.

I say all of that as a necessary preclude to this observation. If the goal of raising educational attainment is to enhance human capital, thus boosting incomes and living standards across North Carolina's economy, then it would be a mistake to focus too narrowly on university campuses.

Of those 22 percent of North Carolina adults who consumed some higher education but don't possess a degree, a significant percentage started out at a four-year institution when they should have gone to community college, instead. It would have cost less, they might well have been more successful by staying closer to home, and if they had completed associate degrees, they might well have been better off than if they'd completed B.A. or B.S. degrees.

Did that last assertion surprise you? I can back it up. Several recent studies have tracked income data for workers of varying educational backgrounds and careers over long periods of time. While on average those with at least bachelor's degrees have higher lifetime earnings than those without them, the difference is largely attributable to undergraduate and graduate degrees in business and STEM fields (science, technology, engineering, and math). Lifetime incomes for those with bachelor's degrees in liberal arts and humanities are not significantly higher than for those with associate degrees.

By no means am I denigrating the study of liberal arts and humanities. Their value is more than pecuniary. But if we're talking about labor-market returns, let's make sure young people - and the not-so-young people who make education policy in North Carolina - don't overlook the great potential of proximate, affordable community colleges.