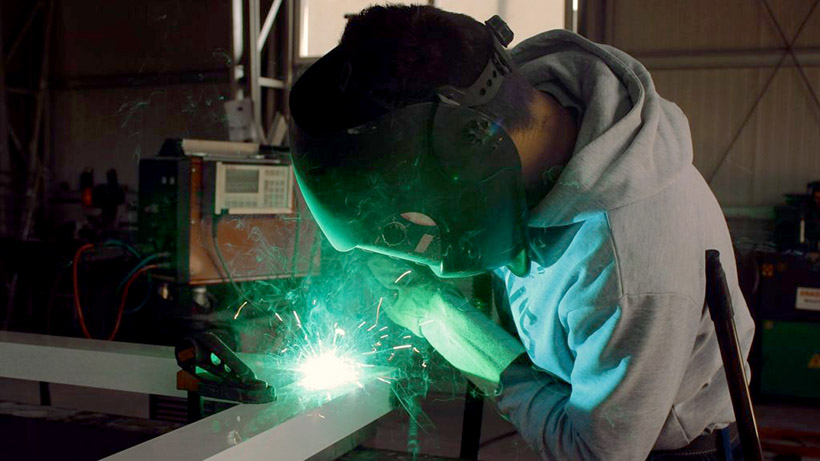 The N.C. Senate on Wednesday, June 26, unanimously passed House Bill 770, which prevents occupational licensing boards from automatically denying a license because of a prior conviction.

The measure, otherwise known as the Freedom to Work bill, returns to the House for concurrence, as the Senate incorporated elements of Senate Bill 305.

Now, occupational licensing boards have broad discretion to deny a license based on vague statutes, such as an applicant having "good moral behavior" and not committing a crime of "moral turpitude." Decades' old convictions can lead to disqualification, even if the conviction has nothing to do with the licensed profession.

The Freedom to Work bill doesn't prevent licensing boards from denying a license to someone with a criminal history, but instead requires the board to prove the conviction is directly related to the profession.

Under the bill, applicants could petition a board to determine whether a person's criminal history would preclude him from obtaining a license before doing what's necessary to get the license.

H.B. 770 also requires licensing boards to consider a Certificates of Relief favorably - a court order that can provide an ex-offender relief from some civil disqualifications, such as being denied a license to work.

Sen. Andy Wells, R-Catawba, one of the primary sponsors of S.B. 305, said H.B. 770 starts the process of eliminating barriers to work.

"This looks at old ways of thinking and old statutes and updates them and gets government out of the way of those people who want to have a job," Wells said.

About 40,000 people are being held in North Carolina prisons, and about 1.6 million North Carolinians have criminal records. Experts say employment is critical in keeping ex-offenders from returning to prison.

Wells said working on the bill has been interesting, resulting in a unique coalition. The left-leaning N.C. Justice Center and the right-leaning John Locke Foundation have made the case to make it easier for ex-offenders to become licensed professionals.

"I'm pleased with how we have all come together," Wells said.