The Beaufort County Sheriff's Office is currently investigating the death of a 6-week-old infant girl. The death was reported to this office on Friday, June 21, 2019 at about 10:30 pm by Vidant Police. The investigation is ongoing. There is no further comment at this time. 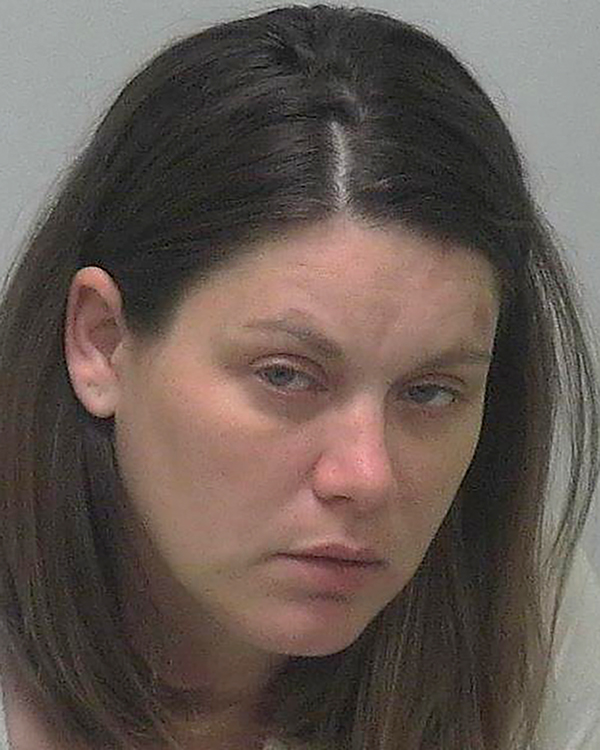 Adrian Mayo
On Friday, June 21, 2019 at about 7:20 pm Beaufort County Emergency Communications dispatched first responders from Bunyan Fire and Broad Creek EMS to 3384 Lizzard Slip Rd, to the report of a baby with breathing difficulties. Eight-week-old Loralynn O'Neal was immediately transported to Vidant Beaufort ER for treatment where she died less than 2 hours later. Vidant Police, believing the child's death was suspicious, reported it to the Sheriff's Office. Sheriff's Investigators responded and began their investigation on the same night.

After attending the autopsy and conducting multiple interviews, Investigators found that the mother's story, which changed multiple times, was not consistent with the Medical Examiner's findings. Based on those factors 31-year-old Adrian Porch aka Adrian Mayo was arrested on June 25, 2019 and charged with one open count of Murder and one count of Felony Child Abuse Inflicting Serious Injury. Mayo is currently being held without bond in the Beaufort County Detention Center.