Published: Wednesday, June 26th, 2019 @ 3:37 pm
By: Ben Shapiro   ( More Entries )
Publisher's note: This informational nugget was sent to me by Ben Shapiro, who represents the Daily Wire, and since this is one of the most topical news events, it should be published on BCN.

This article was written by James Barrett. 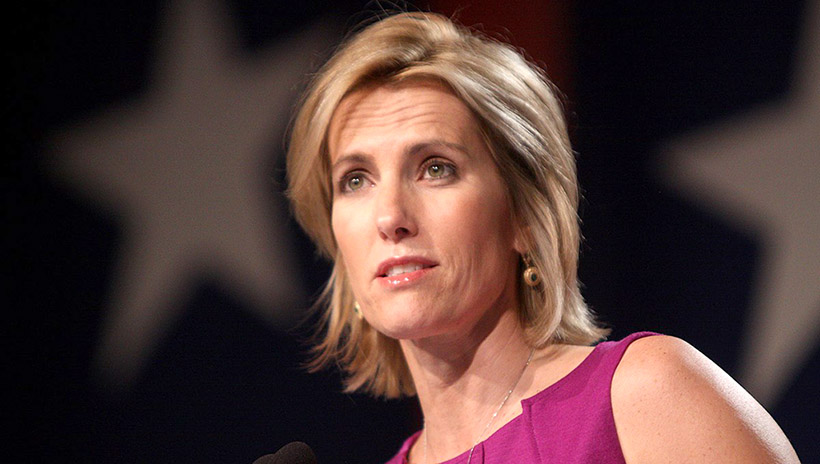 "Nearly 100 internal Trump transition vetting documents leaked to 'Axios on HBO' identify a host of 'red flags' about officials who went on to get some of the most powerful jobs in the U.S. government," Axios reported Sunday. The outlet published some of the vetting documents, redacting personal details "that weren't newsworthy, information from spurious sources, and material the vetting team described as rumors about contenders' personal lives, and contact and identification information."

Axios argues that the leaked information "matters" because it "sheds light on the slap-dash way President Trump filled his cabinet and administration, and foreshadowed future scandals that beset his government." Among the "highlights" noted by Axios from the leaked document are:


Along with various responses from some of the people featured in the documents, Axios published the response from the White House which made no apologies and pulled no punches.

"President Trump has assembled an incredible team throughout the federal government who - in spite of 93% negative news coverage - has accomplished undeniable successes like tax cuts, record employment levels, a booming economy ... rebuilding the military and crushing ISIS," Principal Deputy Press Secretary Hogan Gidley told Axios. "President Trump has done more to improve the lives of the American people in two years - than past presidents have done in eight - and no disgruntled, establishment, D.C. swamp creature's cowardly leaks can change that."

Among those who responded to Axios' request for comment was former New Jersey Gov. Chris Christie, who was unceremoniously ousted from the transition team, which he blames on Jared Kushner and Steve Bannon. "Oh it's fascinating, and by the way the interesting part of this, which shows you how disorganized they were, was that they had an entire vice presidential vetting file on me," said Christie. "Had all of my tax returns, had all of the stuff from the U.S. attorney years and my years as governor. That's what makes this even funnier, that they would go through this."