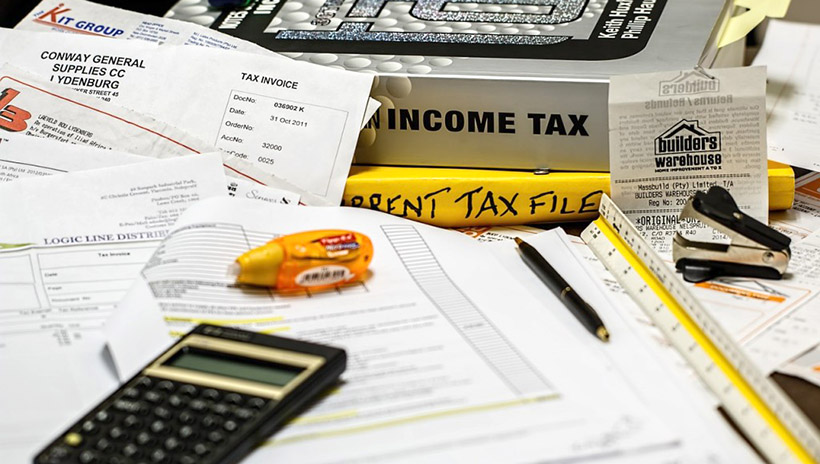 Although it may not appear so, the leaders of both major political parties in North Carolina favor lowering the tax burden of large businesses. Their real dispute is about the scope and magnitude of the tax relief.

Democratic Gov. Roy Cooper has consistently opposed recent state budgets, crafted by the Republican-controlled legislature, that reduced the corporate tax rate from 6.9 percent in 2013 to 2.5 percent today. This year, Cooper seems likely to veto whatever budget emerges from the General Assembly, in part because it will contain a cut in franchise taxes (which tax the value rather than the net income of a business).

The administration's spokesman, Ford Porter, put it this way after the Senate passed its budget plan: "Governor Cooper will continue pushing for a budget that represents middle class families instead of special interests and corporate shareholders."

But Cooper has also requested and enthusiastically supported big tax incentives for companies that moved to or expanded their operations in North Carolina, including multi-million-dollar packages for Lending Tree, Honeywell, equipment manufacturer Greenheck Group, biopharmaceutical firm Cellectis, and Charlotte tech company AvidXChange, among others.

More generally, Cooper and other Democratic leaders have sought to restore, protect, and expand tax breaks for politically favored industries such as solar energy and film production.

It's not necessarily a contradiction to favor large but narrowly tailored tax relief over across-the-board reductions. It does require making certain assumptions - and they ought to be clearly spelled out so that North Carolinians can decide for themselves whether the assumptions are reasonable.

One such assumption is that when it comes to reducing state tax burdens, some but not all companies are "worth it." They are more important to the state's economic vitality, one might say, either because of their sheer size or their expected future growth in sales, investment, and jobs.

Another assumption is that some companies are more responsive to taxes than others. If ACME Manufacturing is going to do business and employ people in North Carolina at roughly the same level, regardless of how much tax it pays, the state might be better off collecting the revenue generated by the higher rate and spending it on public services, or so the argument goes. On the other hand, if Ach-Mee Manufacturing won't come to or stay in the state unless it gets a tax break, North Carolina ought to give it to them.

Finally, and most importantly, advocates of targeted tax relief assume that they or some other state officials are capable of reliably distinguishing the worthy corporate recipients from the unworthy ones - that is, they can know with confidence which companies are economically vital and most sensitive to tax burdens.

When Gov. Cooper insists, for example, that North Carolina shouldn't cut state corporate or franchise taxes across the board but that our state should devote more tax incentives to film and TV production, he is suggesting that media companies are more valuable to the state's economy than other kinds of firms, are more likely to do business elsewhere if they don't get their way, or both.

There are surely North Carolinians who find these assumptions plausible. I don't. I think economies are far too complex a set of systems to be measured, forecast, and planned at that level of detail. I don't think it wise to put state officials in the position of choosing among "worthy" businesses or industries, which I suspect will inevitably lead to political favoritism and perhaps even rank corruption in the long run.

Of course, even if it were technically feasible and politically sustainable, I still think it would be grossly unfair to tax companies differently based on size, location, average wages, or industry. Uniform taxation advances both fairness and efficiency. If a billionaire came to your county and offered to live there in exchange for exempting her mansion from property taxes, on the grounds that she'd boost the local economy by spending lots of money, wouldn't you want your county commissioners to say no?