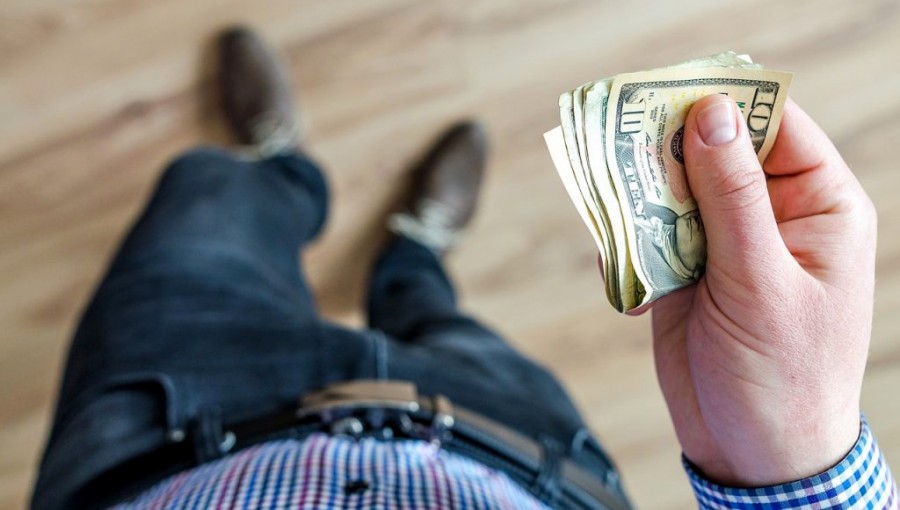 Just one out of every four millennials demonstrates basic financial literacy.

That statistic from a recent legislative news conference helps explain a lot. Support for the Green New Deal? Positive impressions of socialism? Demands for more goodies from government?

All of these ideas might make sense among those with limited command of basic financial principles. The more one knows about such terms as scarcity and trade-offs, the less excitement he's likely to feel about political promises that carry high costs.

Millennials' relative ignorance about financial issues helps bolster the case for Senate Bill 134, the Economics and Financial Literacy Act. Filed in February, the bill has cleared the Senate's main education committee and now sits in the hands of the chamber's budget writers.

Despite limited preparation, many of these recent high school graduates enter an adult world of work, marriage, and family. That world requires basic financial knowledge. For that reason, Tillman backs teaching financial literacy "as a required course for the first time ever in the history of this state."

The measure would require the State Board of Education to find the best way to squeeze new financial literacy instruction into the existing N.C. high school course of study.

It should surprise no one that supporters of a financial literacy requirement cite plenty of numbers to bolster their case. Forty percent of Americans today can't afford an unexpected $400 bill, according to Lt. Gov. Dan Forest, a vocal S.B. 134 supporter. Half of Americans have more credit debt than savings, Forest added. The average N.C. household carries a debt of $8,683.

One in five Americans has saved nothing for retirement. Only 15 percent of them have enough savings to cover one year of retirement. "We have some work to do," Forest said.

"In our country, we have almost a quarter of our families that have no money in their retirement accounts," said Sen. Jay Chaudhuri, D-Wake, another primary sponsor. "If you look at the median family holdings today, they only have $5,000 in their savings. We cannot meet our retirement security unless we educate and empower our young people about the importance of money."

Chaudhuri hopes the new course will help high schoolers learn about credit scores and credit cards, along with planning for paying for college, "including what a monthly debt payment might mean after graduation."

Along with the low percentage of financially literate millennials, "nearly half don't believe they can come up with $2,000 if an unexpected need arose in the next 12 months," Chaudhuri said. "More than half of them carried a credit-card balance in the last year."

"I wish I had a course like this when I attended high school back in Fayetteville," he added.

The specifics of S.B. 134 could generate substantive debate. Supporters of the existing social studies curriculum might object that a new financial literacy course could squeeze out important instruction in other topics. Some might suggest that financial issues have a better home in a math class. And, as Carolina Journal's Lindsay Marchello has reported, some experts urge lawmakers to move financial instruction to earlier grades - perhaps even elementary school.

Regardless of the current legislation's fate, it makes sense to focus additional attention on financial instruction. A student who understands savings, credit, and budgeting will make better sense of recurring political debates. Tax rates, bond referendums, and "rainy-day" savings reserves should be easier to understand.

Plus the educated student might avoid the fate Chaudhuri described while quoting a once-popular country song.

"I paid the bank note, the car note, and, yes, I paid the phone bill, too," the senator said as colleagues chuckled. "And then I turned around and found that the house note's due. Well, I'd love to take you out like I said I would, honey, but there's too much month at the end of the money."

That relic of 1980s radio might seem ancient to millennials and the current crop of high school students. But many understand the sentiment. Most would prefer to sing a different tune.