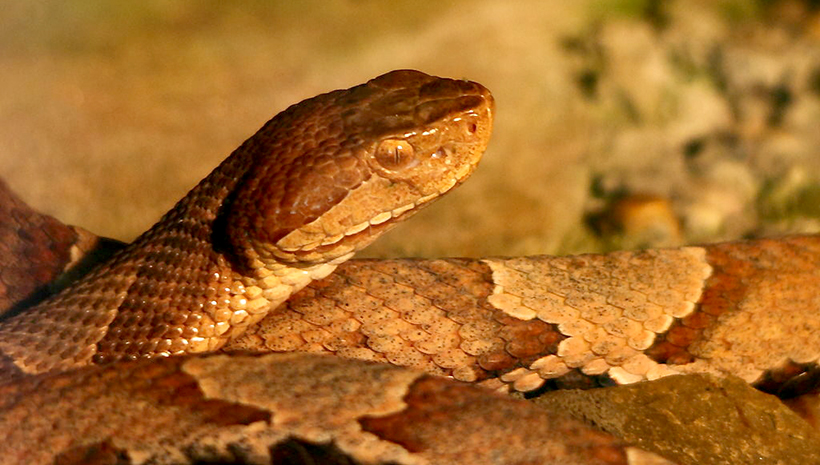 A new poll from Elon University shows what scares North Carolinians the most - from shootings in a public place to rising health-care costs. To ticks and snakes.

The poll was conducted in partnership with the News & Observer and the Herald-Sun. Between March 30 and April 1, 1,489 people partook in an online opt-in survey provided by Lucid LLC. The credibility interval is plus or minus 2.7%.

Respondents were asked to rate how safe or unsafe they felt about 37 potential risks. Categories included risks involving nature, societal risks such as health-care costs or crime, and risks involving transportation.

Topping the lists were shootings in public places, terrorism, walking on roads with no sidewalks, snakes, and tornados.

Nearly 30% of respondents said tornadoes made them feel very unsafe, compared to 26% who said the same about hurricanes. Climate change was labeled very unsafe by 17 percent of respondents.