On 10-26-2018, The Beaufort County Sheriff's Office Drug Unit arrested Clayton Edwards, 30 years of age, of 306 Eastern Street of Greenville and Nicholas Brown 40 years of age, of 1603 Van Norden Street in Washington. They were both charged with two (2) counts of Trafficking in Methamphetamine and Possession of Drug Paraphernalia. 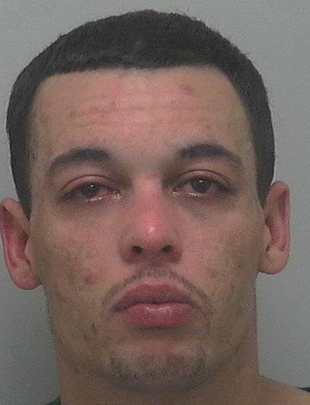 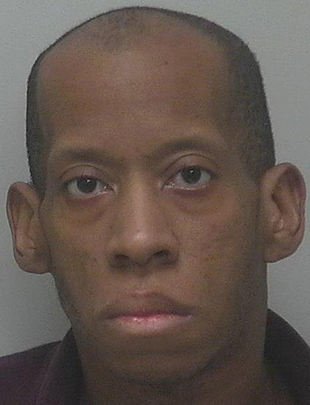