There is a proper time to kill but something happens in criminals minds putting victims at risk. Quentin Tarantino, Violence Video
Home
Categories
Login 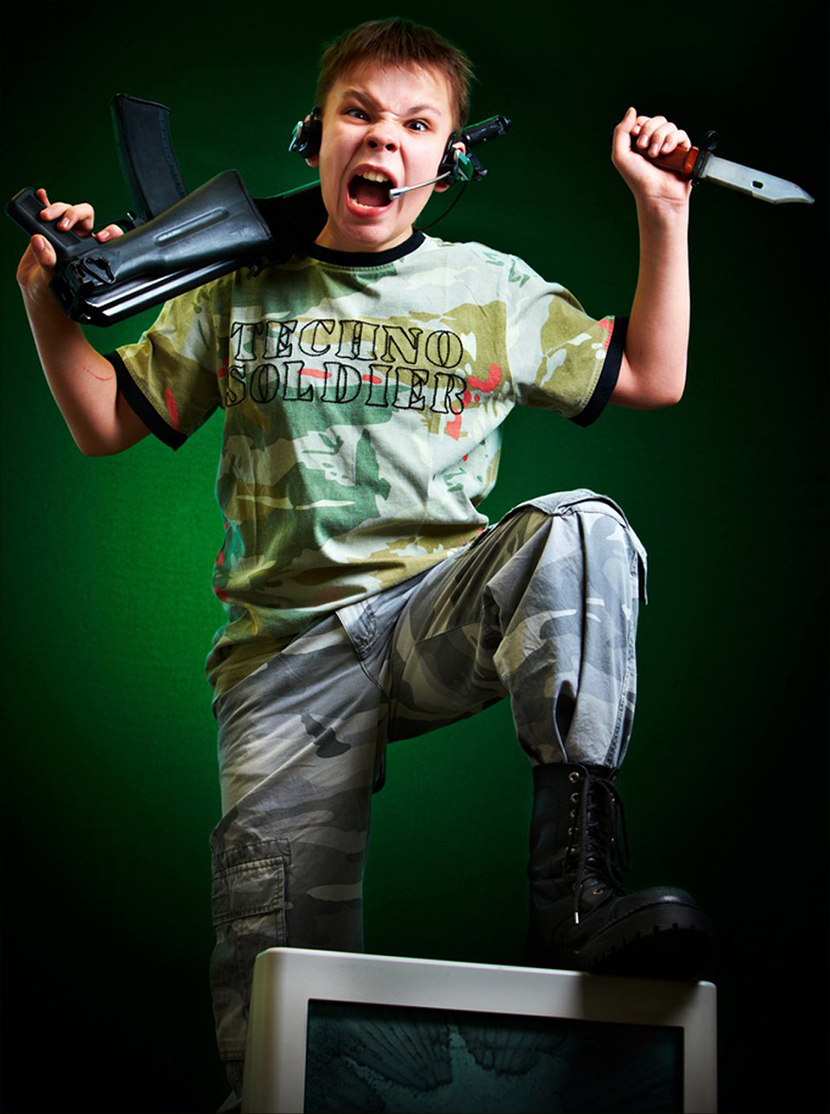 There is a proper time to kill but something happens in criminals minds putting victims at risk.

My WW2 combat vet Dad refused to watch violent movies. My Navy training did not include mind games. Video was in infancy during Vietnam but Media coverage was non-stop. Cowboy and Indian TV shows were violent.

Hunting and fishing was common in those days and somehow "harvesting" game seemed OK. My shots were not always accurate and 2nd shots were required. I was unhappy with that.

A British show featured kids visiting a slaughter house to see their food processed. A few were upset but most realized the necessity of the project.

I am told that civilian drone operators killing people in the Middle East have video game experience and are preferred due to computer skills and desensitized mental conditioning. Some became unstable after realizing real people are on the screen.

Conclusion: The technology is not available to read other peoples' minds but I can examine my own. I would be an incompetent sniper or drone operator. Now 73, I would have no problem guarding a school or protecting my family but shooting harmless strangers is not in my nature.

In article 02, I will look for possible training to warp a person's mind toward senseless violence.