Senior Hamas Official: 50 Of Those Killed In Gaza Were Hamas Members

Published: Saturday, May 19th, 2018 @ 10:21 pm
By: Daily Wire   ( More Entries )
Publisher's note: This informational nugget was sent to me by Ben Shapiro, who represents the Daily Wire, and since this is one of the most topical news events, it should be published on BCN. 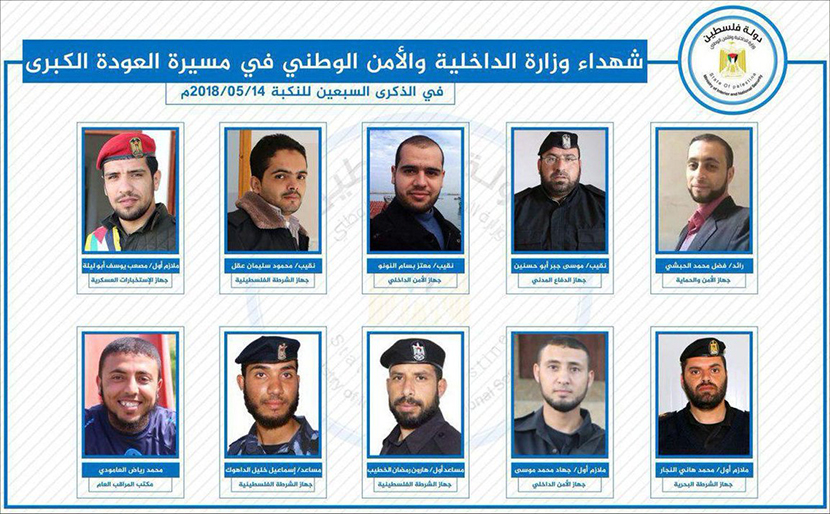 On Wednesday, senior Hamas official Salah Albardawil admitted in an interview with "Bladna al Alamyia" that 50 of the dead in the Gaza riots were members of Hamas. He stated, "50 martyrs of Hamas rose" during the so-called march. This isn't shocking - Israel has been targeting terrorists with facial recognition during the riots.

Senior Hamas official sets the record straight on who was killed in last Hamas-orchestrated riots: "50 of the 62 martyrs were Hamas". Take his word for it. This was no peaceful protest.

Yet the media continue to parrot Hamas' line that Israel is targeting innocents. This is media malfeasance at its finest. And it is getting more Palestinians killed, because Hamas seeks to put innocent people in harm's way for the cameras. They've been rushing children to the border in an attempt to achieve photographs of supposed Israeli brutality on the front pages of newspapers. And the media have been happy to oblige.