Published: Tuesday, January 9th, 2018 @ 1:56 am
By: John Locke Foundation   ( More Entries )
Publisher's note: The author of this post is Dan Way, who is an associate editor for the Carolina Journal, John Hood Publisher.

GREENSBORO     The three-judge federal panel handling the Covington v. North Carolina redistricting lawsuit did not say Friday which of the three legislative maps under consideration they preferred, or hint when they might issue an order.

But they suggested the ruling could come soon. After hearing more than four hours of presentations and testimony, U.S. District Court Judge Catherine Eagles asked when the filing period for candidates was scheduled. Alec Peters, an attorney for the Bipartisan State Board of Elections and Ethics Enforcement, said the period was Feb. 12 to 28. A decision handed down during or even after the scheduled filing period could tax the elections board staff's ability to verify the addresses of candidates filing in multi-county districts, Peters said.

The hearing considered whether new legislative maps drawn by Stanford University professor Nathaniel Persily - picked as a special master by the court - would fix nearly 30 legislative districts the court had ruled as racial gerrymanders. Judges and lawyers also debated whether changes the General Assembly made to districts within Wake and Mecklenburg counties making the voting-age populations of the new districts equal violated a state constitutional provision outlawing district changes made in between the once-a-decade census tallies.

After the hearing, plaintiffs' attorney Allison Riggs said she hopes the judges' will issue an order "in a couple of weeks," but expects the state to challenge its implementation.

"I think they've been pretty honest that they intend to seek appellate review, so we'll be prepared," Riggs said.

In an email to Carolina Journal after the hearing, board spokesman Pat Gannon said, "The Bipartisan State Board of Elections & Ethics Enforcement will comply with any court ruling and adapt accordingly. While litigation and court decisions have the potential to make elections administration more difficult, this agency will do everything possible - as it has in the past - to ensure fair elections are held, regardless of the circumstances."

Friday's proceeding was in stark contrast to a hearing last July before Eagles, U.S. District Court Judge Thomas Schroeder, and Fourth U.S. Circuit Court of Appeals Judge James Wynn. The court's effect on the electoral calendar was a major concern then.

The U.S. Supreme Court had returned the case to the three-judge panel, which had ordered a special election to deal with nine Senate and 19 House seats ruled unconstitutional racial gerrymanders. The panel rejected a call by plaintiffs for a special election because of both timing problems and the prospect of having some legislators serve two-year terms and others serving only one. The judges instead ordered the General Assembly to draw new maps for use this year that would withstand a constitutional challenge.

The court then hired Persily, a Stanford University law professor and redistricting expert, as special master to draw new maps for the judges to evaluate before making a final decision. He submitted his plan Dec. 1. 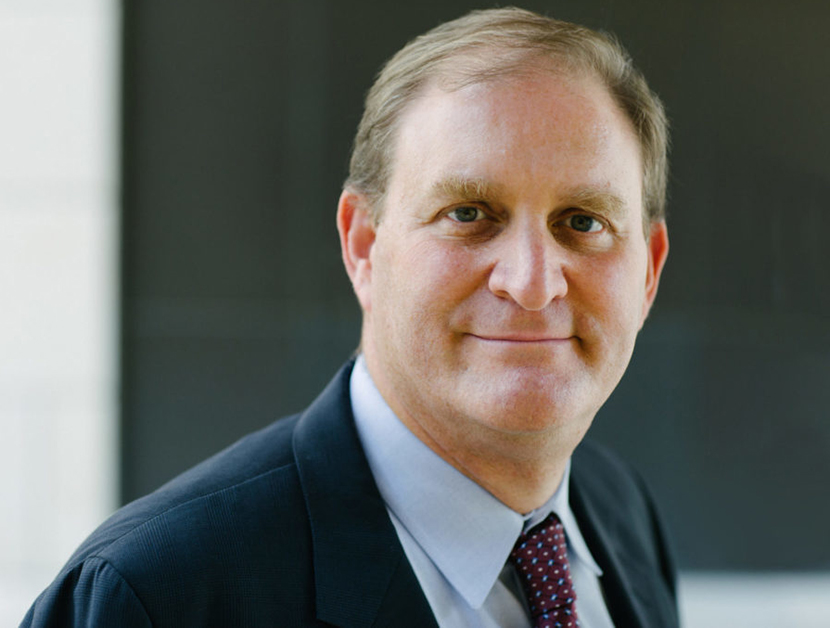 The state called as an expert Douglas Johnson, owner of National Demographics Organization and a fellow at Claremont McKenna College. Johnson testified and submitted a report into the record.

He said Persily improperly used race as a predominant factor. Persily's redrawn districts all had essentially identical black voting age populations, raising the prospect he tried to target the percentage of black voters in those districts.

Johnson said Persily's proposal made extensive changes that went beyond the court's stated wishes. Johnson presented maps of his own to show that Persily could have complied with the court's requests with fewer modifications.

Wynn chided the state's attorneys. He said Johnson should have been asked to develop new maps earlier in the process and should have submitted his maps to Persily as alternatives for the court to consider.

Wynn reminded Phil Strach, an attorney representing the state, that the judges did not have to appoint a special master, and could redraw the legislative maps themselves.

"We want to do this better," Wynn said. "We're trying to get helpful information."

Strach defended the legislature's 2017 maps as appropriate. He said the plaintiffs failed to produce "any evidence that what the legislature was doing was looking at race" when drawing the districts.

Lawmakers used partisan election data in drawing the district lines, and the U.S. Supreme Court "has said that's perfectly fine" in other cases, he said. Race and party are often indistinguishable in North Carolina, he said. Most minorities register as Democrats.

Another issue sparking debate was over the new Wake and Mecklenburg districts. Strach said it was necessary and allowable to make the changes mid-decade. When population numbers change in one district it generally affects adjoining and nearby districts, he said.

Plaintiffs' attorney Edwin Speas cautioned that the federal court cannot order the state to change its constitution, which would happen if it allowed mid-decade redistricting.

He said Persily's maps eliminate racial gerrymanders, and the judges should approve them even though the plaintiffs submitted their own maps.

The state's legal burden was to show it fixed the suspect districts, and it failed to do so, Speas said.