State Education Board Approves $2.5 Million in Budget Cuts to DPI

Published: Wednesday, July 26th, 2017 @ 4:24 pm
By: John Locke Foundation   ( More Entries )
Publisher's note: The author of this post is Lindsay Marchello, who is an associate editor for the Carolina Journal, John Hood Publisher.

The State Board of Education has approved $2.5 million in budget cuts to the Department of Public Instruction. The savings will come from staff cuts and operating expenses.

The decision to make the cuts was unanimous.

The staff cuts include seven full-time positions, eight vacant positions, and three temporary positions. Additionally, the months worked for 19 instructional coaches will fall to 10 months from 12. They also will undergo pay cuts. 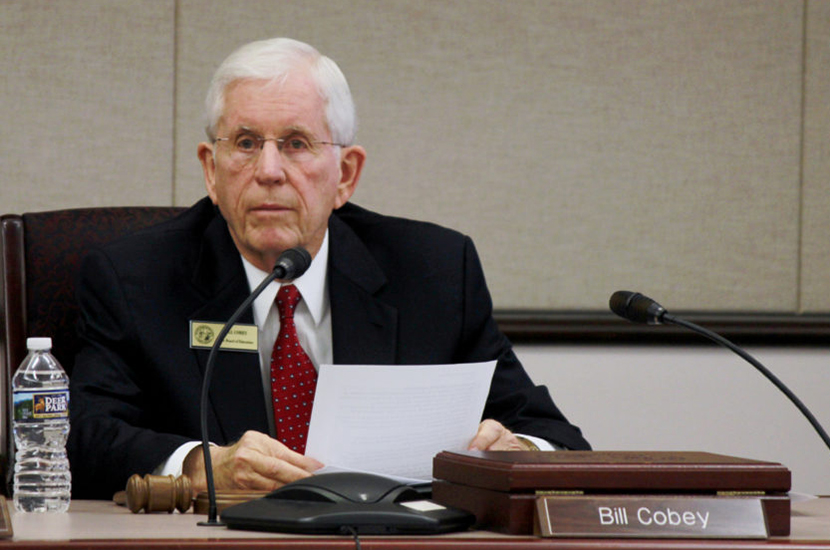 The board didn't specify the other positions facing reduction, but it plans to announce them at some point. State Board Chairman Bill Cobey intimated some of the position cuts would result from a merger of the District Transformation Division and the Educator Effectiveness Division into the District Support Division.

Terry Stoops isn't surprised the District Transformation Division and the Educator Effectiveness Division will face the most cuts. Consultants mostly comprise their staffs.

"The fact that only 10 filled positions (seven full-time and three temporary jobs) will be eliminated suggests that members of the State Board of Education tried to minimize the loss of employment," wrote Stoops, director of research and education studies at the John Locke Foundation.

Cobey made clear the board aimed to cut redundant positions to mitigate the impact on students.

"We certainly will work with our human resource division and others involved in this process to see that this reduction is implemented with as much compassion and concern as possible," he said.

Eric Davis, a member of the State Board of Education, is worried the cuts may affect students.

"These reductions will adversely impact our students, especially those in districts and schools that rely most heavily on the Department of Public Instruction," Davis said. "It is my hope that in future years our superintendent in partnership with the General Assembly will prevent future adverse impacts to our students."

"The idea that student performance will suddenly drop because of these cuts is kind of a silly idea," Stoops argued. "It is the quality of teachers that makes a difference."