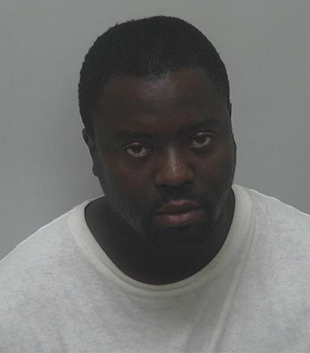 Moore was arrested and charged with Trafficking in Heroin and Possession of Drug Paraphernalia. Moore's arrest stemmed from Investigators making purchases of heroin from Moore and conducting surveillance on Moore's residence and witnessing Moore selling heroin from his residence. 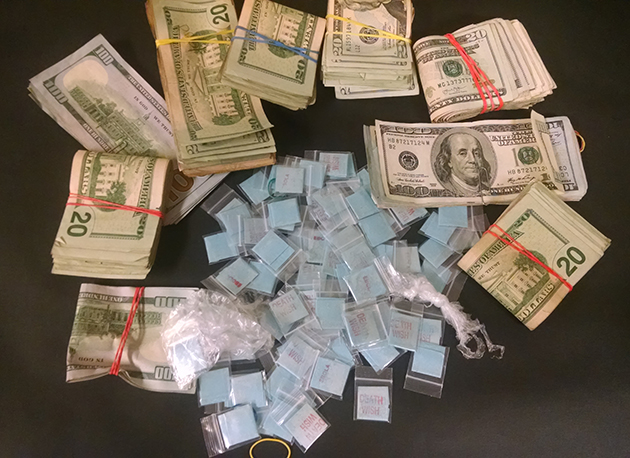