What is a Veteran? | Beaufort County Now

What is a Veteran?

Login to Send a Private Message to Bobby Tony
This article is submitted a few days prior to the actual celebration of Veterans Day on November 11. But because this year we are engaged in an Election where all will be affected but perhaps most affected will be the future Veterans who currently serve in our Armed Forces. For that reason I offer this thought in hopes of cutting through the chatter and fluff of politics to the core of the importance that each citizen bears in voting. Bobby Tony 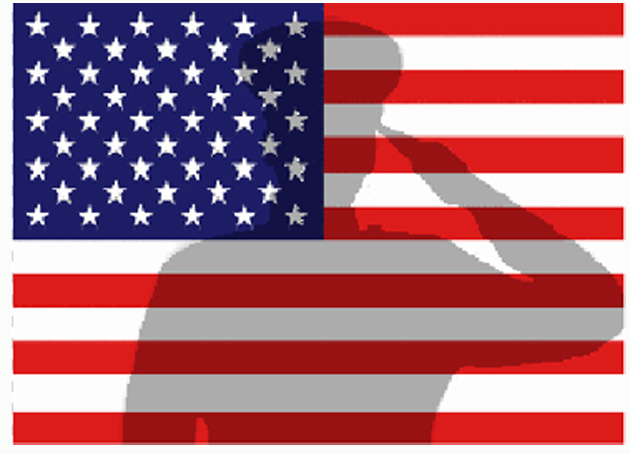 It is not an exclusive club reserved for a select few people in the population.  It may come as a surprise to some but a veteran is also someone who was discharged under less than honorable circumstances.  It is important to separate the government benefits of the Veterans who served honorably and were discharged honorably from others. But make no mistake those who served at ANY,ANY,ANY LENGTH or ANY ANY ANY TIME are no less veterans though their service may have ended under less than honorable circumstances.

I was a witness at the court martial of one of my combat brothers who was being tried for desertion. That is a story for another day. But my point is he served for a time under the flag of the United States honorably. He faced the same danger as the rest of our combat brothers. For that service he fits the definition of Veteran regardless of his final disposition of service.

It is almost impossible to tell a Veteran from the rest of us.  There is no uniform or lapel pin that everyone wears to show their historical status as a Veteran.  Some Veterans show their pride of service by wearing the unit patch, bumper sticker, or perhaps a tattoo earned through the pain of a drunken night on the town.  Others just go about their business with no mention or outward appearance of their status. Some bury there service deep within themselves never to be seen but by a few.

If you plotted the demographics of Veterans, it would look like the rest of the country or any country.  It would include every race, gender, nationality, religion or any other measure we use to separate us from each other.
Let us take a Google Earth tour of the USA in search of Veterans. Here is the view from Google Earth. 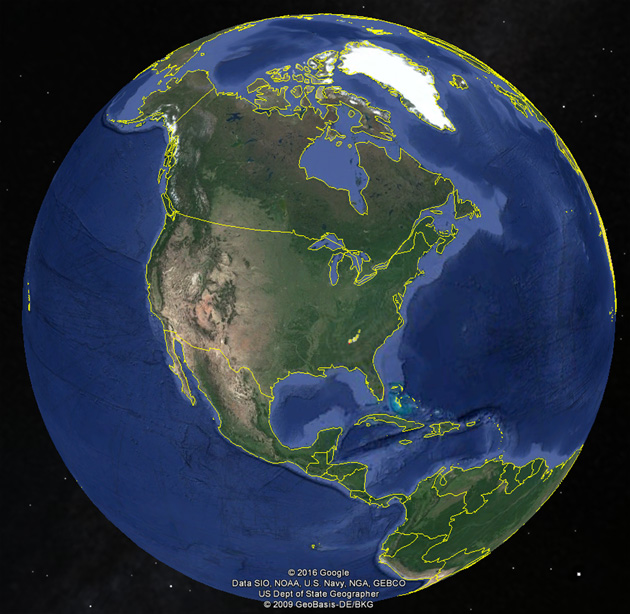 If you plotted the location of all Veterans with red dots, you would get a red haze over the land mass and a good portion of the Ocean.

Let's just zoom in a bit closer and you would see a mass of nothing but red dots in every land mass and perhaps a large portion of the oceans. 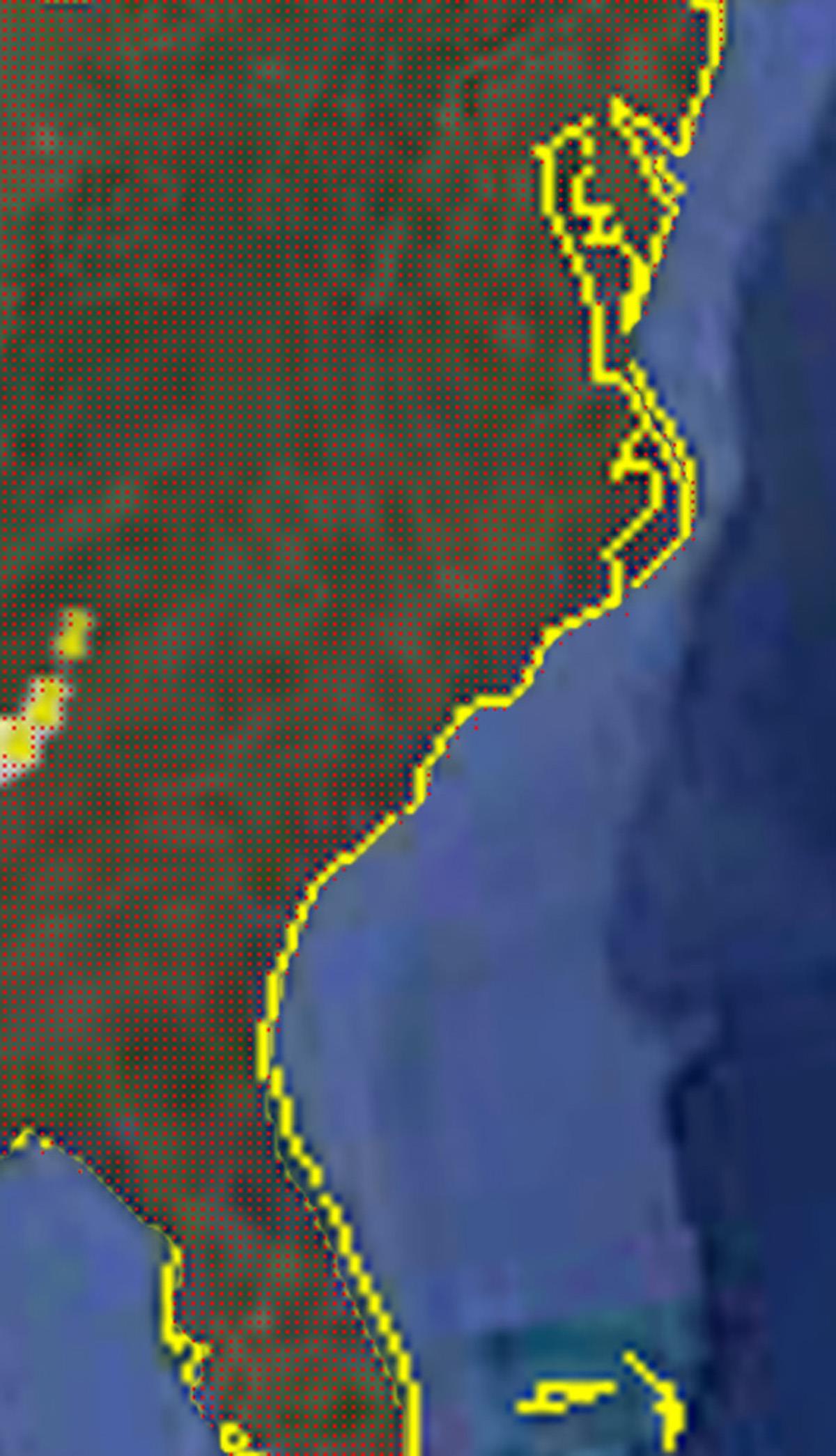 Bear with me for just one more zoom which may hit closer to home. You may see a few veterans you know here. Click here to see your county

So what in the hell makes a Veteran so special from the rest of us?  It is simple go back to the top of this article.

At some point in their life, a Veteran submitted themselves to the authority of their government in the Armed Forces.  They took the Oath at Induction into the service.  They pledged to give their very life if called upon in the service of their country. Some did so willingly by joining others merely answered the draft call when it existed.

The Oath of Enlistment (for enlisted):

The Oath of Office (for officers):

"I, _____ (SSAN), having been appointed an officer in the _____ (Military Branch) of the United States, as indicated above in the grade of _____ do solemnly swear (or affirm) that I will support and defend the Constitution of the United States against all enemies, foreign or domestic, that I will bear true faith and allegiance to the same; that I take this obligation freely, without any mental reservations or purpose of evasion; and that I will well and faithfully discharge the duties of the office upon which I am about to enter; So help me God."

That is the only distinction between a Veteran and the rest of us. Their willingness to submit to the authority of others for the benefit of us all. Some were cooks, some were clerks, some never left their home area, some only served once a month and two weeks during the summer. But regardless of where, when and how, the did the one thing that makes them different.

That and a buck or two will get them a cup of coffee.

We are currently engaged in an Election where we will be electing a  President of the United States  That person will have life and death control over a select group of people under his or her service.  And by extension, when you vote you will be designating life and death control over the same select group of people under your service. If we chose wisely, then those current members of the Armed Forces will hopefully one day join the ranks of being: