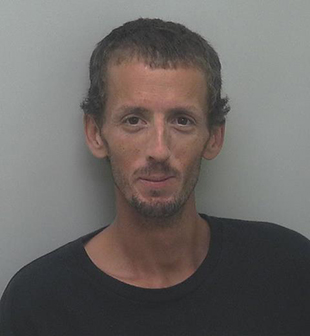 Anthony Wayne Woolard
On August 10, 2016 the Beaufort County Sheriff's Office received a report of a breaking and entering and larceny from a residence on Old Blounts Creek Rd in Chocowinity. The Sheriff's Office began an investigation in to the crime.

On August 27, 2016 Anthony Wayne Woolard turned himself in and was held in the Beaufort County Detention Center on a $1,500 secured bond.