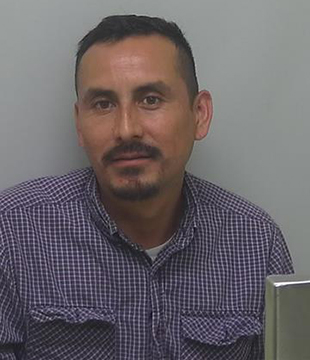 Daniel Salinas Lopez
On 7-29-2016, Investigators with the Beaufort County Sheriff's Office Drug Unit arrested, Daniel Salinas Lopez, 35 years of age, of 114 Walton Lane in Washington. Lopez was charged with Trafficking in Methamphetamines, Possession with Intent to Sell and Deliver Marijuana and Possession of Drug Paraphernalia.

Lopez's arrest stemmed from Investigators executing a Search Warrant on Lopez's residence after a three month investigation. Investigators found 1.6 pounds of Methamphetamines hidden in a diaper, 1.5 pounds of marijuana hidden in a trashcan, digital scales and $1673.00 in US currency. The estimated street value of the found drugs is approximately $80,000.00.

Sheriff Ernie Coleman stated, "This case is a perfect example of the type of cases that the Beaufort County Sheriff's Office consistently makes. The primary mission of our Narcotics Investigation Division is to lead the charge against drug traffickers in Beaufort County. The efforts of my Deputies help assure that Beaufort County is as safe of a place as it can be, not just from drug dealers, but by deterring other criminal activity that goes along with drug trafficking, things like shootings, home invasions, and a host of other incidents that occur more regularly in other counties."

Lopez was confined in the Beaufort County Detention Center under a $100,000.00 secured bond. 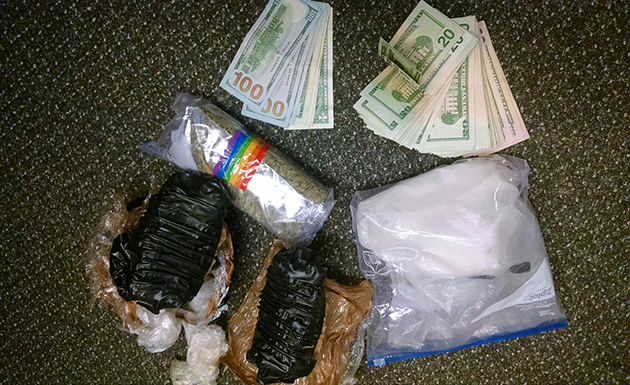