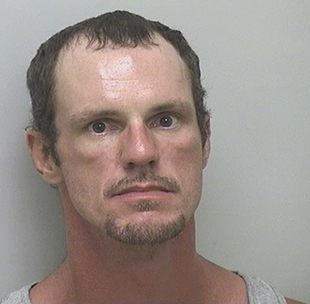 Clandestine Lab Agents with the North Carolina State Bureau of Investigations responded and assisted in collecting evidence and removing toxic materials. Hardee was currently out on bond for Manufacturing Methamphetamine and was detained in the Beaufort County Detention Center under a no bond.